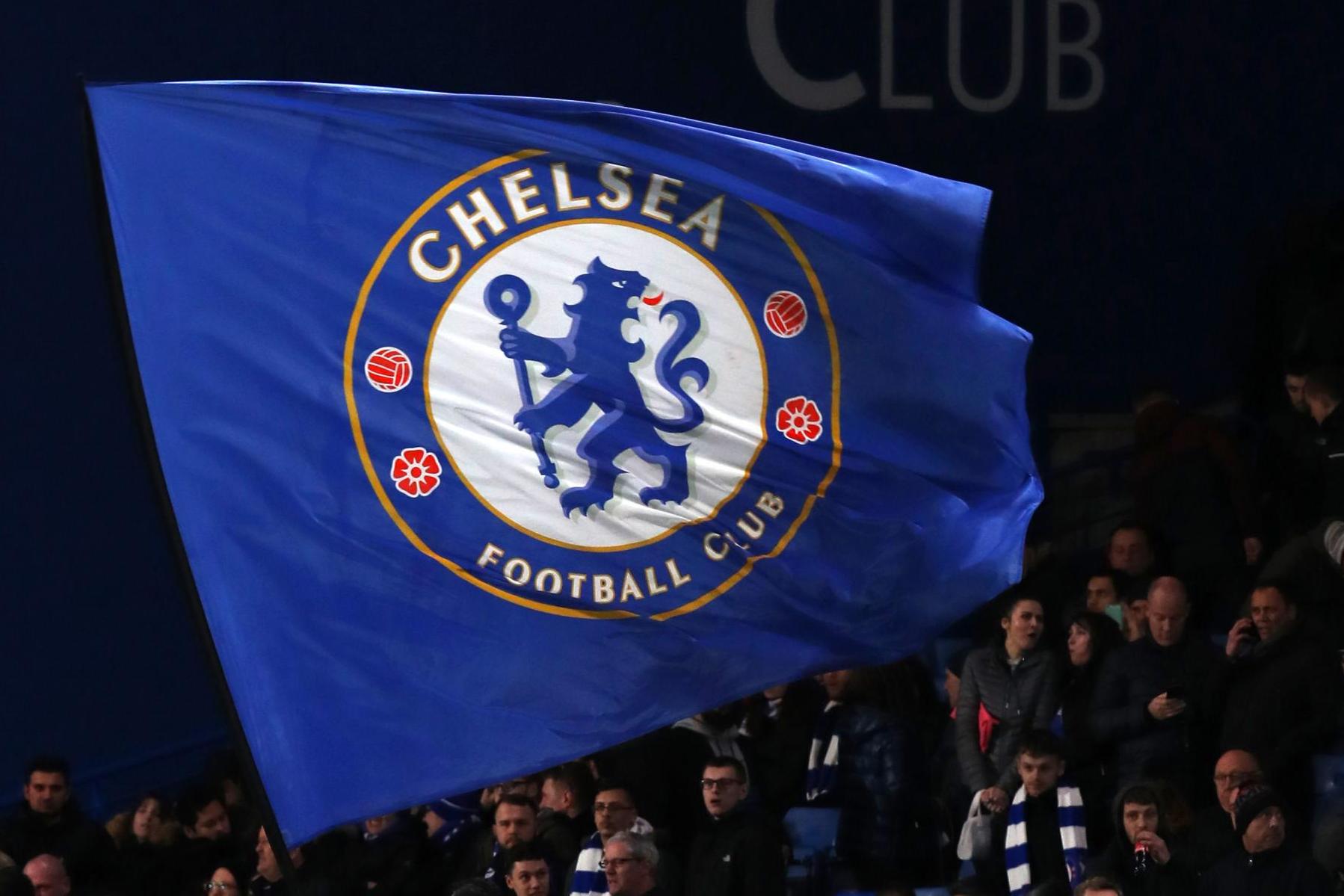 Chelsea fans appear split over a leaked design of the club’s new home shirt for the 2020/21 season.

The proposed strip is set to be the first pulled on by new signings Hakim Ziyech and Timo Werner, while Frank Lampard will hope Ben Chilwell and Kai Havertz are also donning the latest Blues jersey come next term.

The Nike strip includes the logo of new official shirt partner Three, after the Blues earlier this year announced the connectivity brand as their new lead sponsor from the beginning of the 2020-21 season.

The strip is predominantly the traditional Chelsea Blue with a subtle chevron design down the front of the kit. It also includes a black ‘Pride of London’ trim which runs down the shorts, while the white socks remain.

A smart ‘CFC’ emblem on the sleeve cuffs completes the design.

@kenzico_jr said: “Please they should either reduce the size of the ‘3’ or write it as a normal ‘three’.”

But the design appears to have split fans down the middle, with @KhaIzCFC tweeting: “This new Chelsea kit doesn’t look half bad.”

@Dancfc20 added: “If this is our new home kit, Nike have done Chelsea proud. Our best one yet!”

What do you make of the leaked shirt, Chelsea fans? Vote in our poll above…