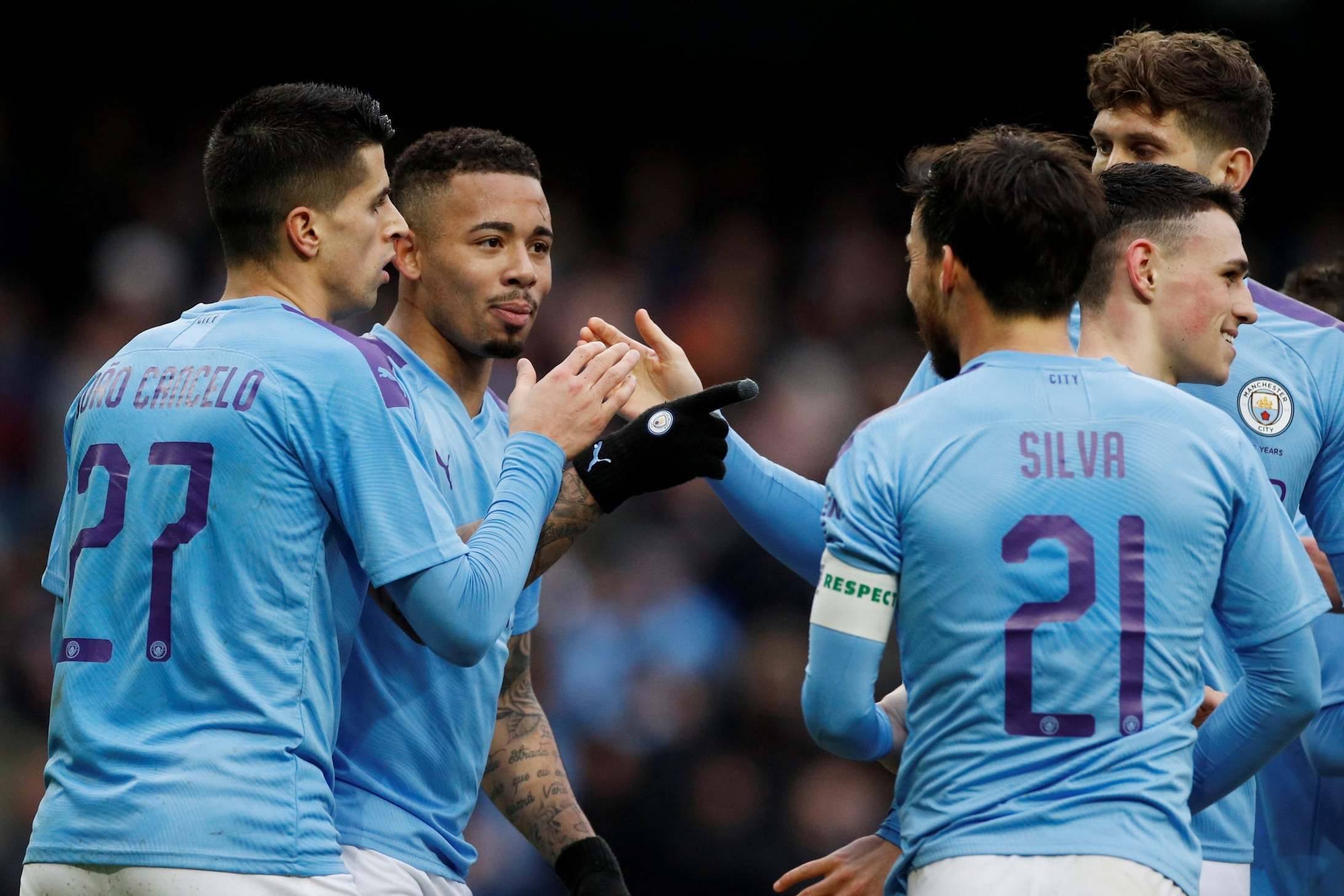 And John Stones is still to return to full fitness since lockdown.

Guardiola said: “He’s still injured. We knew it. After lockdown with the lack of preparation time, it was difficult. Sergio Aguero will be missed – maybe for the rest of the season.

“Phil Foden had a kick in the first minutes against Burnley and now Fernandinho is out with suspension. We knew these things might happen.“

With the title now gone, Guardiola is still aiming to win a cup treble. City retained the Carabao Cup and still have the FA Cup and Champions League to play for.

“Right now, the FA Cup is a priority because it is the next game and we can get to Wembley again in the semis.

“Newcastle have the weapons to punish us. It is the most important game and after Sunday, we fight to finish second in Premier League and qualify for Champions League – and after that we prepare for Madrid.”

Kojo Wants Pinnick Out of NFF Presidency Over Corruption Allegations