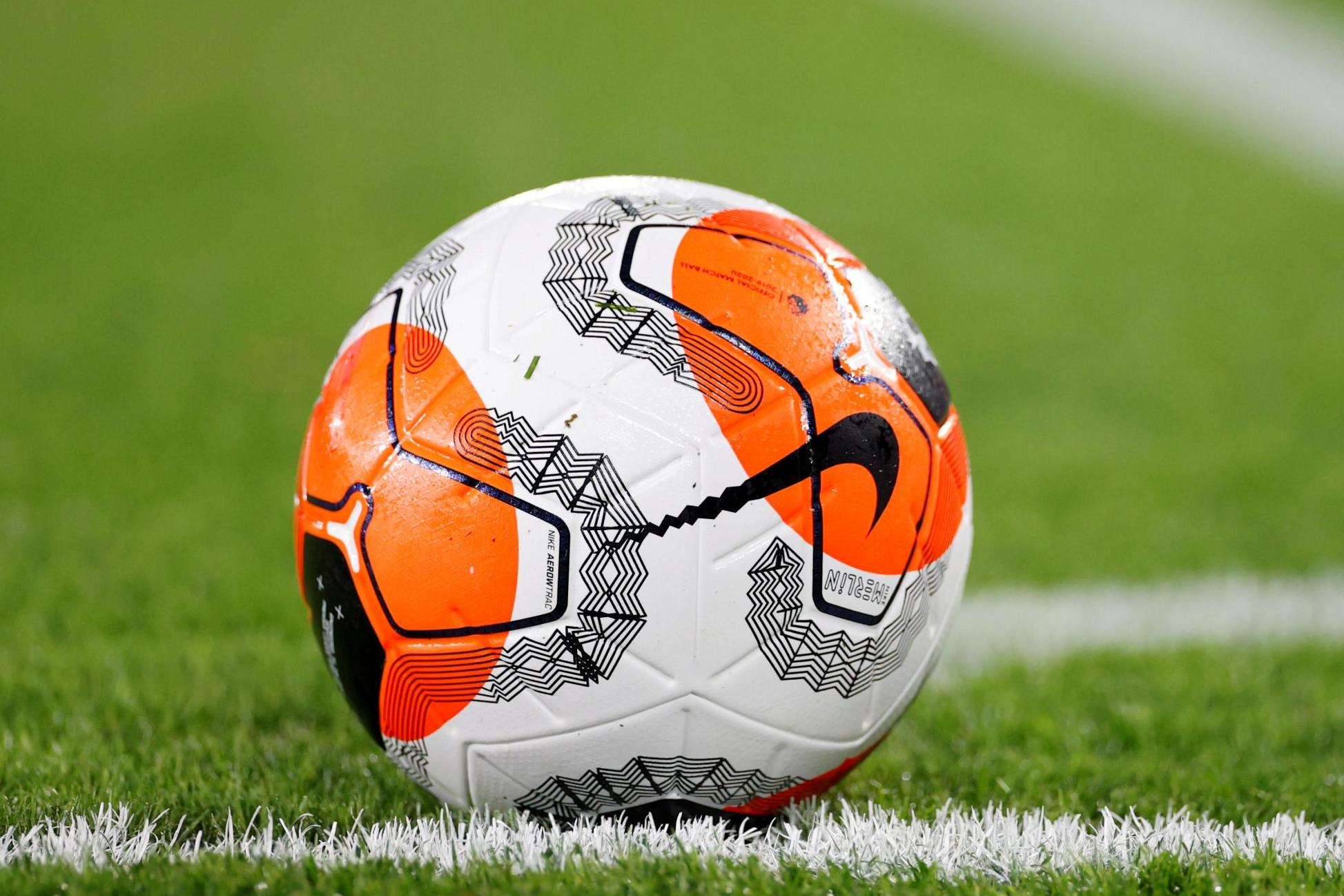 The Premier League have confirmed there was one positive result in the latest round of coronavirus testing.

A total of 2,250 players and members of staff from the 20 top-flight clubs were tested between Monday (June 22) and Sunday (June 28) as part of the 11th round of the League’s centralised testing programme.

The one positive finding means there have now been a total of 19 positive results from the 14,307 tests conducted at Premier League clubs so far – a percentage of 0.13.

The latest individual to have tested positive will now be required to self-isolate for a period of seven days.

A Premier League statement read: “The Premier League can today confirm that between Monday 22 June and Sunday 28 June, 2,250 players and club staff were tested for COVID-19. Of these, one person has tested positive.

“The Premier League is providing this aggregated information for the purposes of competition integrity and transparency.

“No specific details as to clubs or individuals will be provided by the League and results will be made public after each round of testing.”

Clubs will continue to test players and staff twice a week for the remainder of the season, with results from each round announced every Monday for match scheduling reasons.

The results come from the second round of tests following the Premier League’s resumption, the first since Liverpool were confirmed as champions last week.