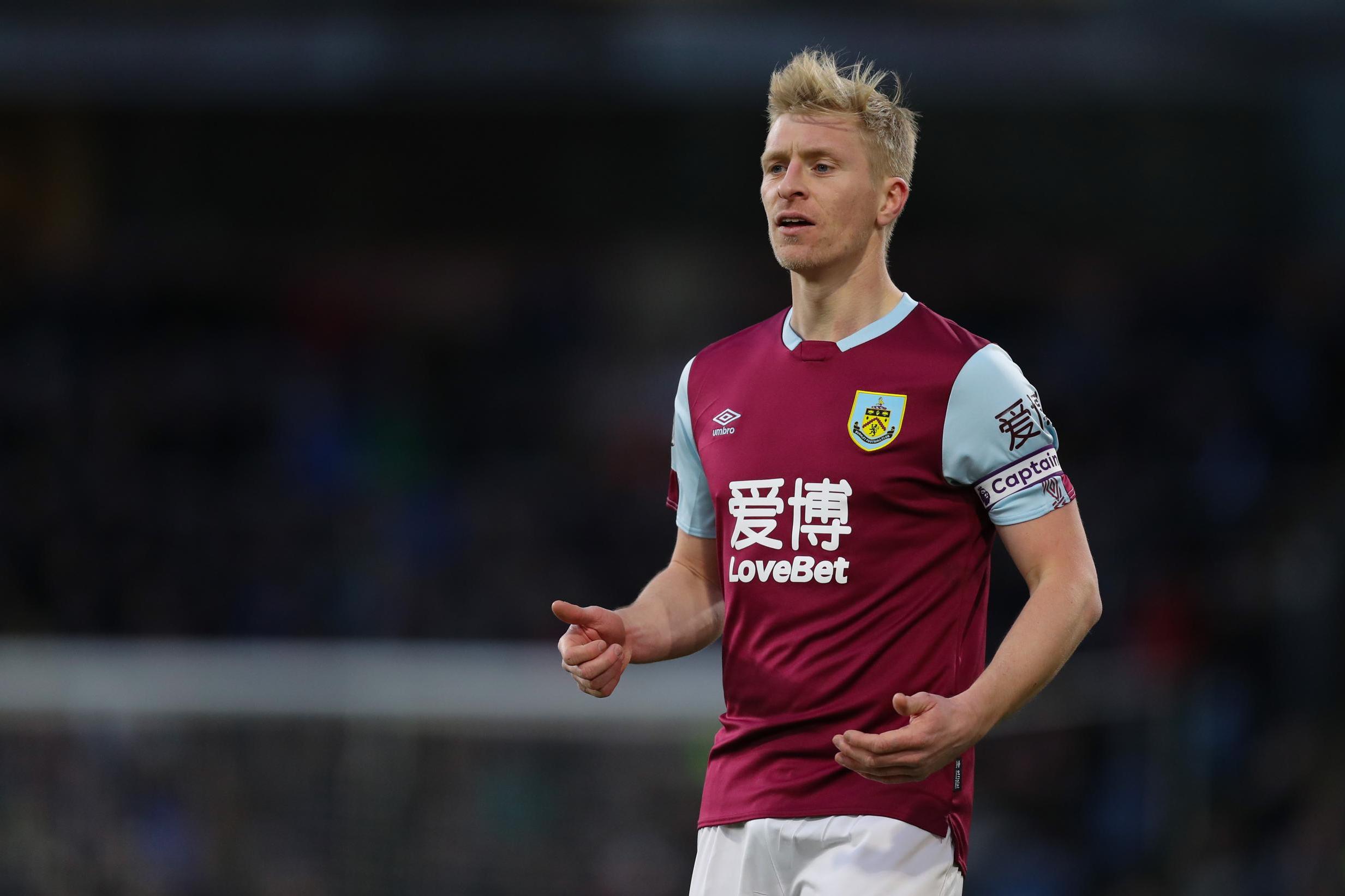 Burnley captain Ben Mee says he has been “humbled” by the response from the public after strongly condemning a banner that read ‘White Lives Matter Burnley’.

Mee’s headed goal ensured Burnley climbed above Crystal Palace in the table with a 1-0 win at Selhurst Park on Monday, putting the Clarets on level points with Tottenham and in the race for a European spot.

The skipper – who made his 300th appearance for the club in the win – said his team-mates were left “embarrassed” and “ashamed” by the banner, which flew over the Etihad Stadium during their game against Manchester City.

The 30-year-old received widespread praise for his words from all quarters of the football world and insists he was thankful to put the experience behind them with a win.

“I’ve been humbled by the response from the interview,” he told Amazon Prime Video Sport.

“It’s nice to hear people – we’ve had a lot of emails to the club which have been passed on that I’ve read.

“It wasn’t a great night for us, but we’ve responded as well as we can. To go get a win – to put that all behind us – and to get two on the bounce is never easy in the Premier League, never mind what we’re up against.

“I’ve been humbled by the response and we want to move forward and make that change that we can.”

The Burnley fan responsible for organising the banner was subsequently banned for life by the club, while also being sacked from his job.