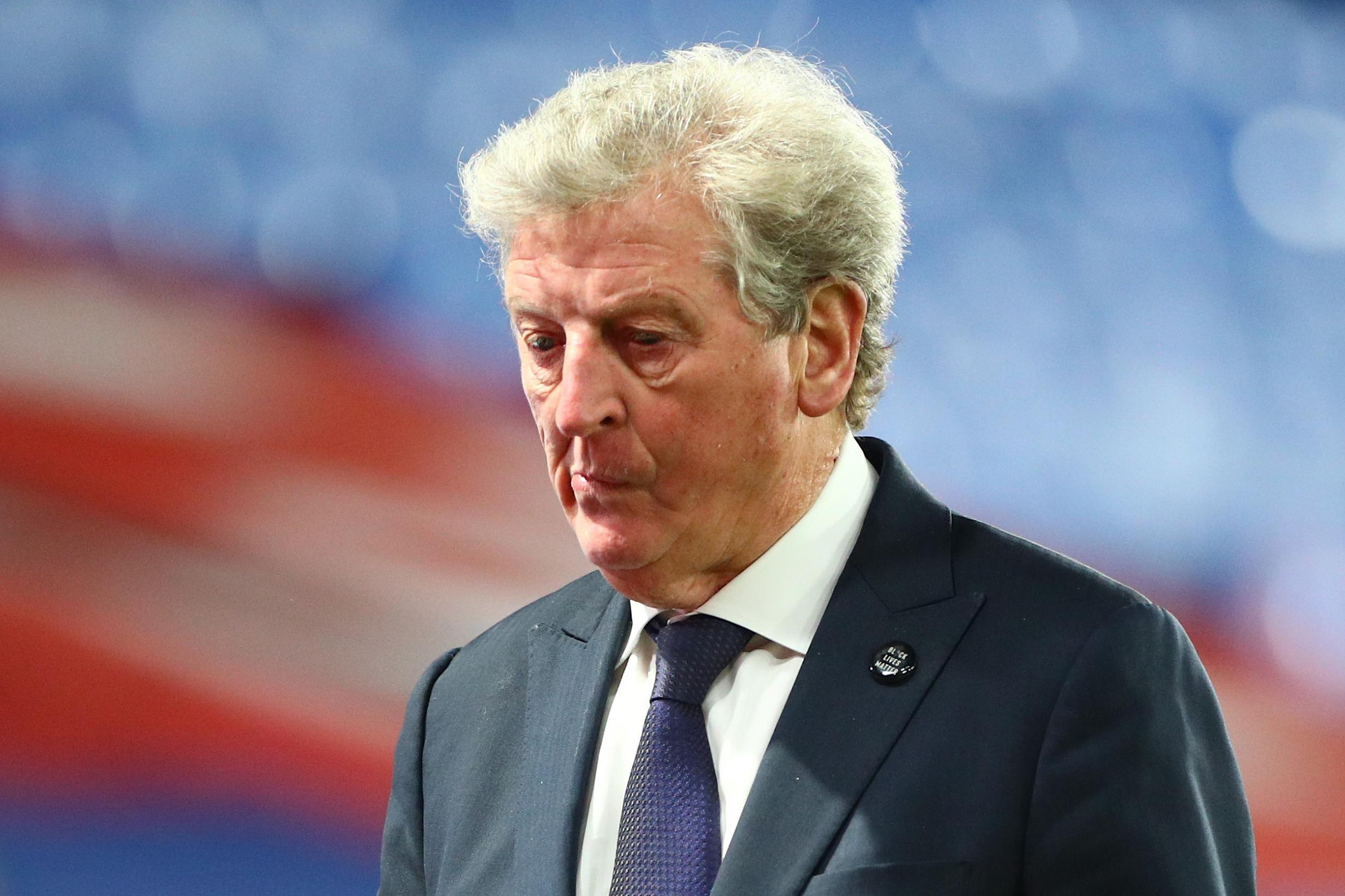 Roy Hodgson says Crystal Palace will not give up hope of a shot at Europe this season despite a 1-0 defeat to Burnley on Monday night.

The Eagles lacked a cutting edge as Ben Mee’s header meant Burnley leapt above their hosts, who missed the chance to move up to eighth with a win.

While Wilfried Zaha was cleared to play, Palace were without Christian Benteke and Jordan Ayew was far less effective through the middle of the front three.

Palace remain just three points off the European places, though Tottenham and Sheffield United are still to face each other this week, and Hodgson says they will not give up hope of a late run – though they’ll need players back if they are to do so.

“Europe depends a lot on our personnel,” Hodgson said.

“We’re certainly not giving anything up. The matches are coming thick and fast these days. There will be strange results along the way but this was a great opportunity for us.”

Palace took their time to get going and could not find a way through the Burnley defence, and Hodgson felt the first half could have cost his side.

“Seventeen shots is good but I don’t think we played anywhere near as well as we wanted to in the first half,” the Palace manager said.

“We were better in the second half but unfortunately we conceded a goal from a set piece.

“We did everything we could to find a way through but it didn’t work out for us.

“It was a very good header and a good ball in. I’m not going to blame the goalkeeper. He didn’t have a lot to do all goals are defensive errors somewhere along the line.”

‘I was lucky in the first set, but stepped it up in the second set,’ says Novak Djokovic after Vienna opener