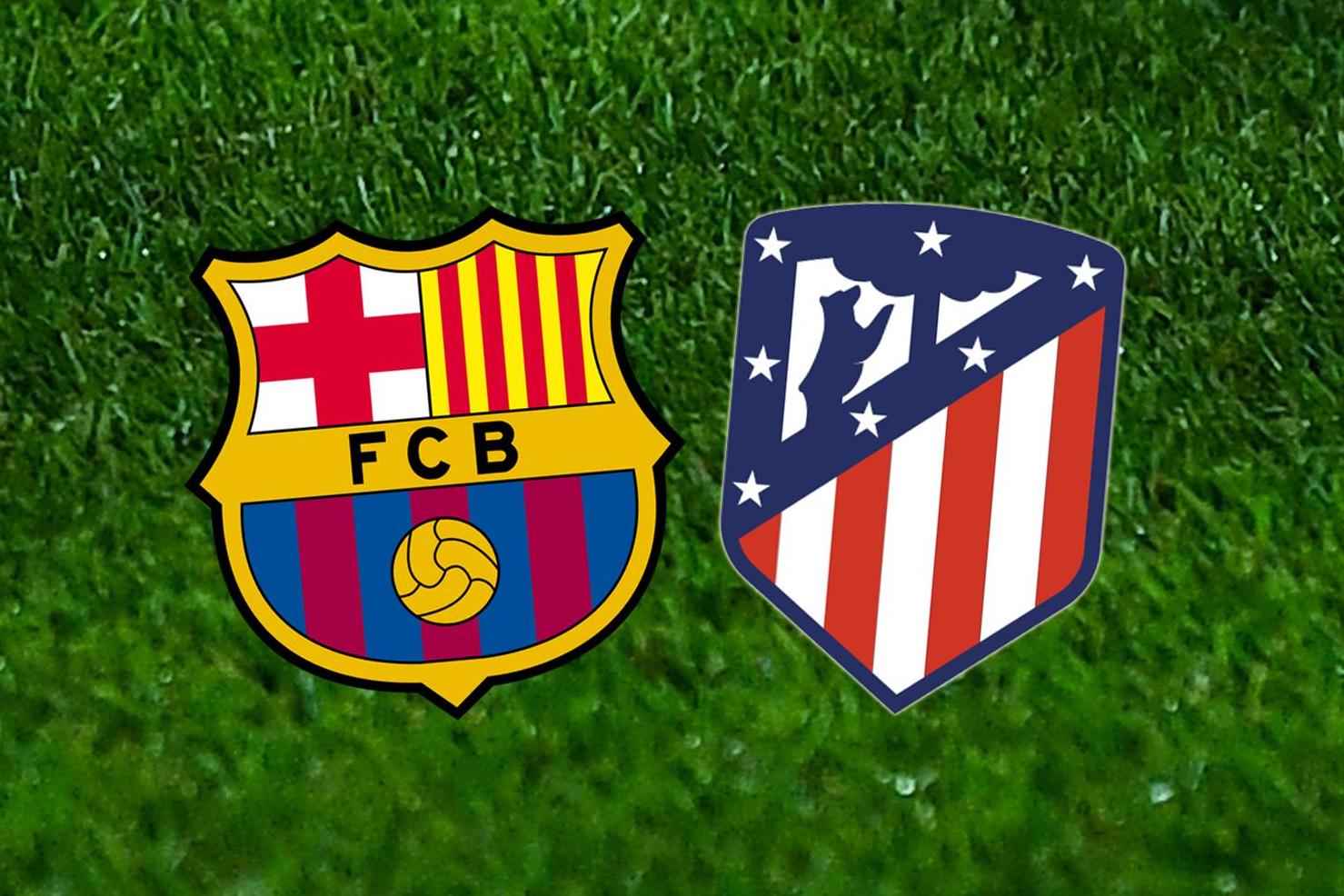 Barca’s 2-2 draw at Celta Vigo allowed Real Madrid to open up a two-point lead at the top of the table by beating Espanyol 1-0 on Sunday night.

Real’s superior head-to-head record means they will be champions if they finish level on points with Barca, so Quique Setien’s side now need to make up three points on their Clasico rivals during the run-in.

With Barca out of sorts and needing a victory, an in-form Atletico side are perhaps the last team they would want to face – but Lionel Messi & co. know there is no room left for error.

Barcelona vs Atletico Madrid will be held at Camp Nou on Tuesday, June 30, with a kick-off time of 9pm BST.

Considering their unimpressive away form, Barca will be relieved to be back at Camp Nou where they have dropped just two points in 16 LaLiga games this season.

Atletico have won four of their five games since the restart, but scoring goals – just 41 – is their problem this season, and it wouldn’t be a surprise to see Messi instigate a narrow win for Barca.

LaLiga and Premier Sports have confirmed that LaLigaTV will allow Sky customers to watch every Spanish top-flight game for free in June.

To get access to all the games, Sky UK customers should visit premiersports.com and register with the promo code BACKTOWIN. Non-Sky customers can also sign up using the same code.

With games due to be shown on TV on Channel 435 on Sky, fans can also live stream the matches online via the Premier Player app.

Antoine Griezmann (below) is set to return to the starting line-up for Barcelona against his former club Atletico Madrid at Camp Nou on Tuesday night.

The French forward was a late substitute in the 2-2 draw at Celta Vigo on Saturday as Ansu Fati started and was warned by coach Quique Setien afterwards that his price tag will count for little.

But the 29-year-old looks likely to feature alongside Lionel Messi and Luis Suarez in this one as Barca fight to stay in the race for the title.

In midfield, Sergio Busquets is available again after suspension and will start, possibly alongside Ivan Rakitic and Arturo Vidal.

Youngster Riqui Puig is another alternative after his impressive display at Balaidos, but Arthur Melo is unlikely to start after his summer transfer to Juventus was announced on Monday.

Sergi Roberto is back after a rib fracture and could come in at right-back, but Frenkie de Jong is still out with a calf problem and Ousmane Dembele is ineligible in LaLiga after he was deregistered following a serious injury in February to allow Martin Braithwaite to be signed from Leganes in an emergency transfer.

Atletico have seen their appeal against Koke’s suspension turned down, so the midfielder will play no part in this match at Camp Nou.

Barcelona are two points behind leaders Real Madrid with six rounds remaining, while Atletico are in third, four ahead of Sevilla in fourth and six clear of Getafe in fifth.

A late Messi goal decided the last LaLiga meeting at Wanda Metropolitano in December. The season before, the teams drew 1-1 in Madrid while Barca won 2-0 at Camp Nou, and finished 11 points ahead of second-placed Atleti to lift the title.

Luis Enrique to take a year sabbatical after departing Barcelona