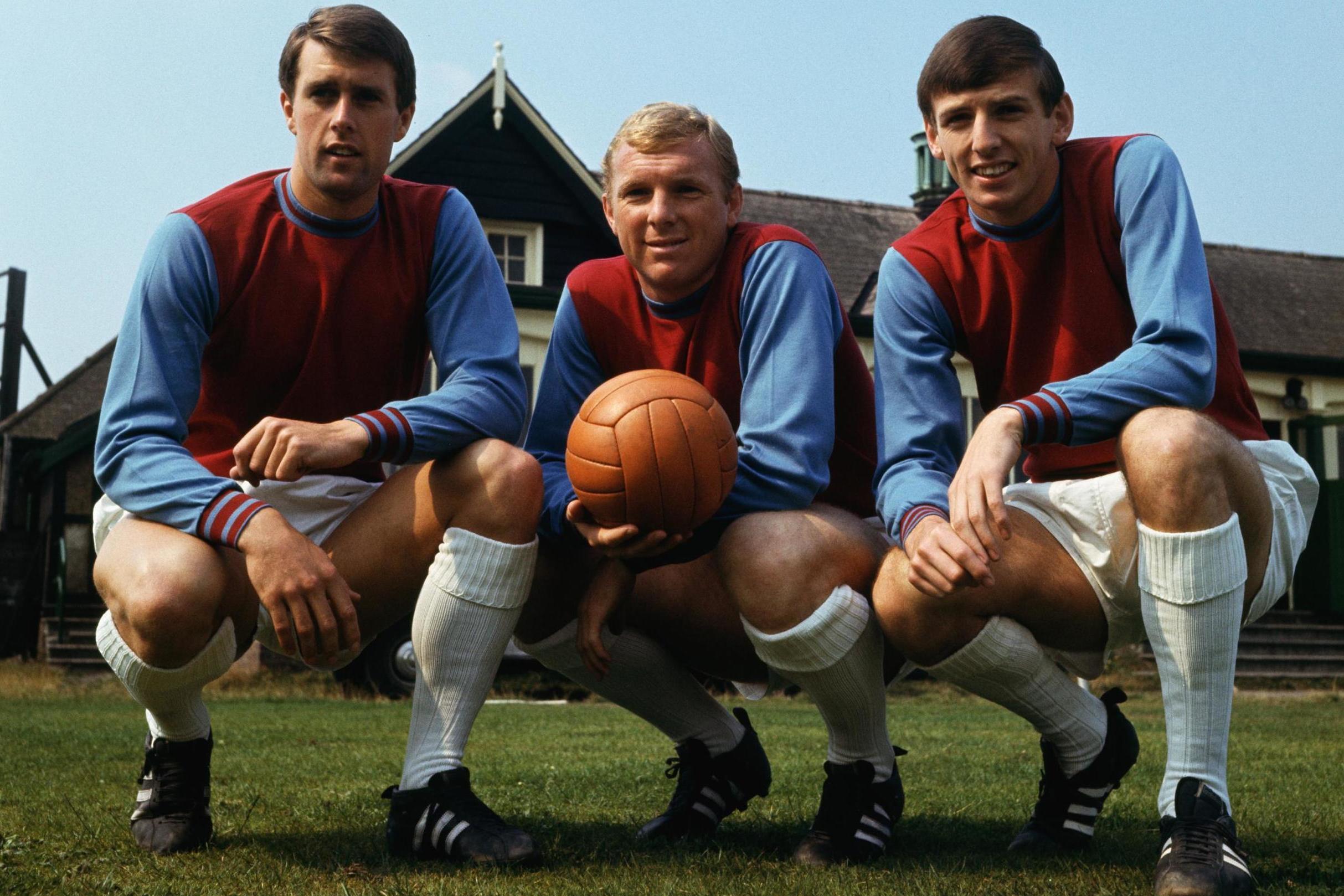 West Ham have announced the commissioning of a new statue at the London Stadium honouring a trio of club legends in Bobby Moore, Geoff Hurst and Martin Peters.

The 1966 World Cup winners, who all progressed through the club’s academy, will be immortalised outside the Stratford stadium in a bronze statue depicting them lifting the European Cup Winners’ Cup trophy in 1965 as part of the club’s 125th anniversary plans.

In 2003 Moore, Hurst and Peters were commemorated as part of the ‘Champions Statue’, alongside Ray Wilson, near the Hammers’ former home at Upton Park – where that statue will remain.

“It is a tremendous honour and I feel very proud that Bobby, Martin and I, along with our team-mates in 1965, have been recognised in this way,” said Hurst. “We were all very fortunate to play together for West Ham United at a time when the Club enjoyed such great success, and it was our development in that period which ultimately paved the way for the achievement of winning the World Cup with England.

“Bobby, Martin and I shared such wonderful times. We grew up together as young players and managed to reach the pinnacle of the game alongside one another for both club and country.”

The statue will be located outside the Bobby Moore Stand, as part of the ‘Champions Place’ area outside the ground, and the formal name will be decided by the fans as part of an online vote.

Roberta Moore, daughter of the late England and West Ham captain, said: “This is a wonderful tribute and I am very proud that my father, along with his teammates, will be honoured in this way at the home of West Ham United. Dad, Geoff and Martin, along with all the players at West Ham during that time, shared such great camaraderie and spirit. They were teammates on the pitch and friends off the pitch; they grew up together through the ranks of the Academy, and achieved fantastic success with the first team.

“It has been a real privilege to be actively involved in the early stages of the design process for the statue. As someone with a huge passion for art and sculpture, I was delighted to be asked by the club to provide my views, and obviously the fact that it is to honour my dad makes it a real labour of love.

Joint-chairmen David Sullivan and David Gold said: “We are extremely proud and honoured to have commissioned this statue, which we believe will be a magnificent and fitting tribute to the three greatest players in our history and the finest hour they shared with their team-mates in a claret and blue shirt.”

Liverpool vs Manchester City: Livescore from EPL clash at Anfield