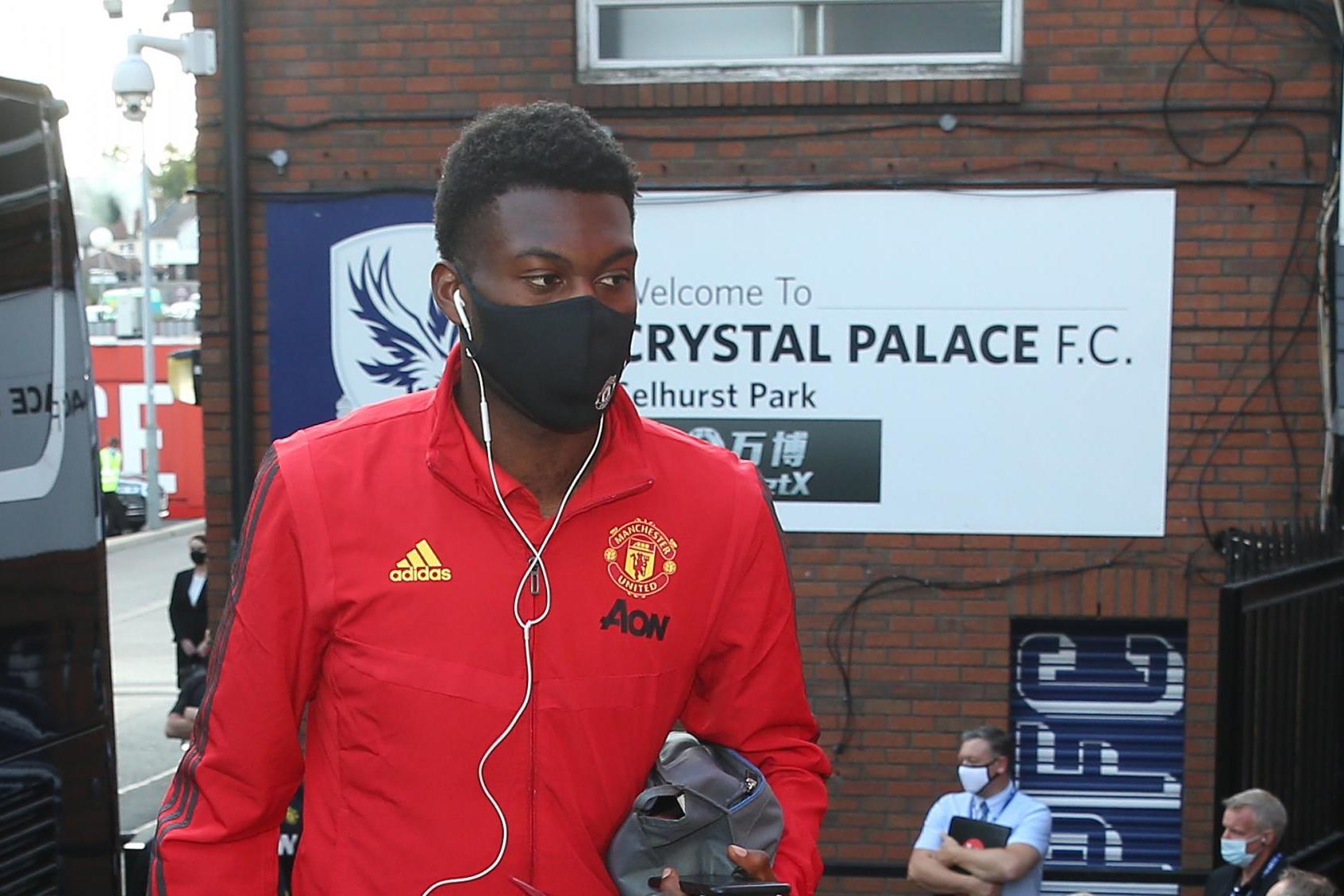 Manchester United fans got a shock when the teamsheet for Thursday night’s Premier League clash against Crystal Palace was released, with Timothy Fosu-Mensah selected to make a very rare appearance by Ole Gunnar Solskjaer.

The versatile Dutch defender – who made his Premier League debut in 2016 – was drafted in alongside Scott McTominay for the match in south London with Luke Shaw and Nemanja Matic dropping out of the starting XI.

It marks Fosu-Mensah’s first outing for United since he featured against Palace at Old Trafford on May 21, 2017 – a span of 1,152 days.

The 22-year-old will be very familiar with Selhurst Park, having made 24 appearances during a season-long loan at Palace in 2017-18.

Fosu-Mensah later joined Fulham on loan for the 2018-19 season, appearing 13 times in total before suffering a serious knee ligament injury that led to his early return to United.

In April, United triggered their option to extend his expiring contract by a further 12 months.