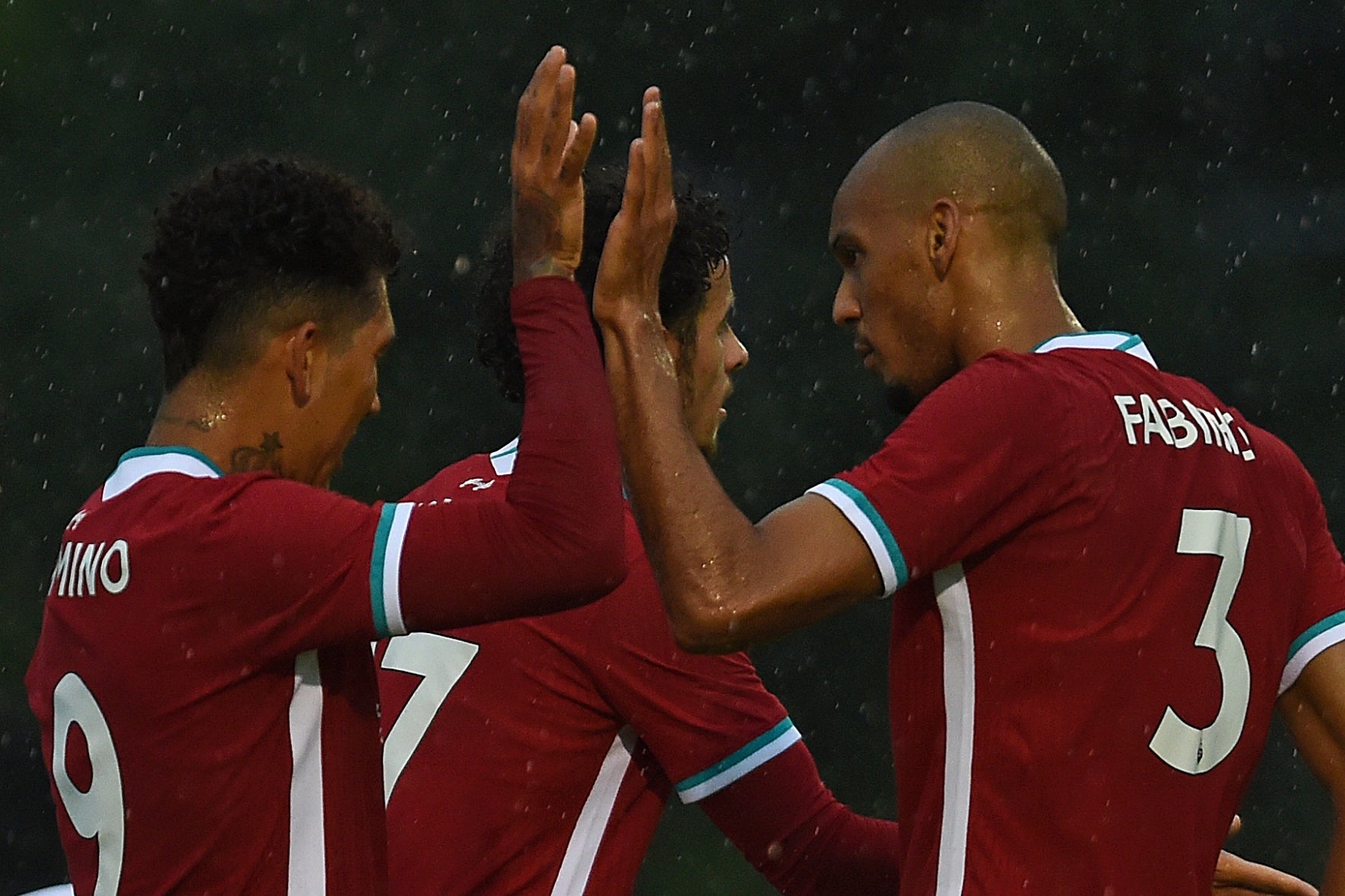 Jurgen Klopp’s champions will return to friendly action in Austria on Tuesday afternoon as they face RB Salzburg.

Liverpool met the Austrian champions in last season’s Champions League group stages, winning both home and away as they topped Group E ahead of Napoli.

Sadio Mane, Naby Keita and Takumi Minamino could all feature against their former club as the Reds step up their preparations for their first-ever Premier League title defence.

Klopp will hope to see another step up after Liverpool brushed aside Stuttgart in their opening pre-season friendly on Saturday. Roberto Firmino, Keita and Rhian Brewster were on the target as the Reds cruised to a 3-0 win on their return to match action.


Liverpool also debuted their new Nike home shirt for next season in the victory over Stuttgart.

Alex Oxlade-Chamberlain will again play no part for Liverpool due to a knee injury sustained in training last week. The England interantional will also be unavailable for the Community Shield clash against former club Arsenal at Wembley on August 29.

TV channel: To watch the match, fans will need an LFCTV subscription.

LFCTV is available on Channel 425 on Sky and Channel 544 on Virgin Media, with coverage starting from 2:30pm.

‘I was lucky in the first set, but stepped it up in the second set,’ says Novak Djokovic after Vienna opener

How Arsenal’s ‘signing of the summer’ Thomas Partey can spearhead top-four...