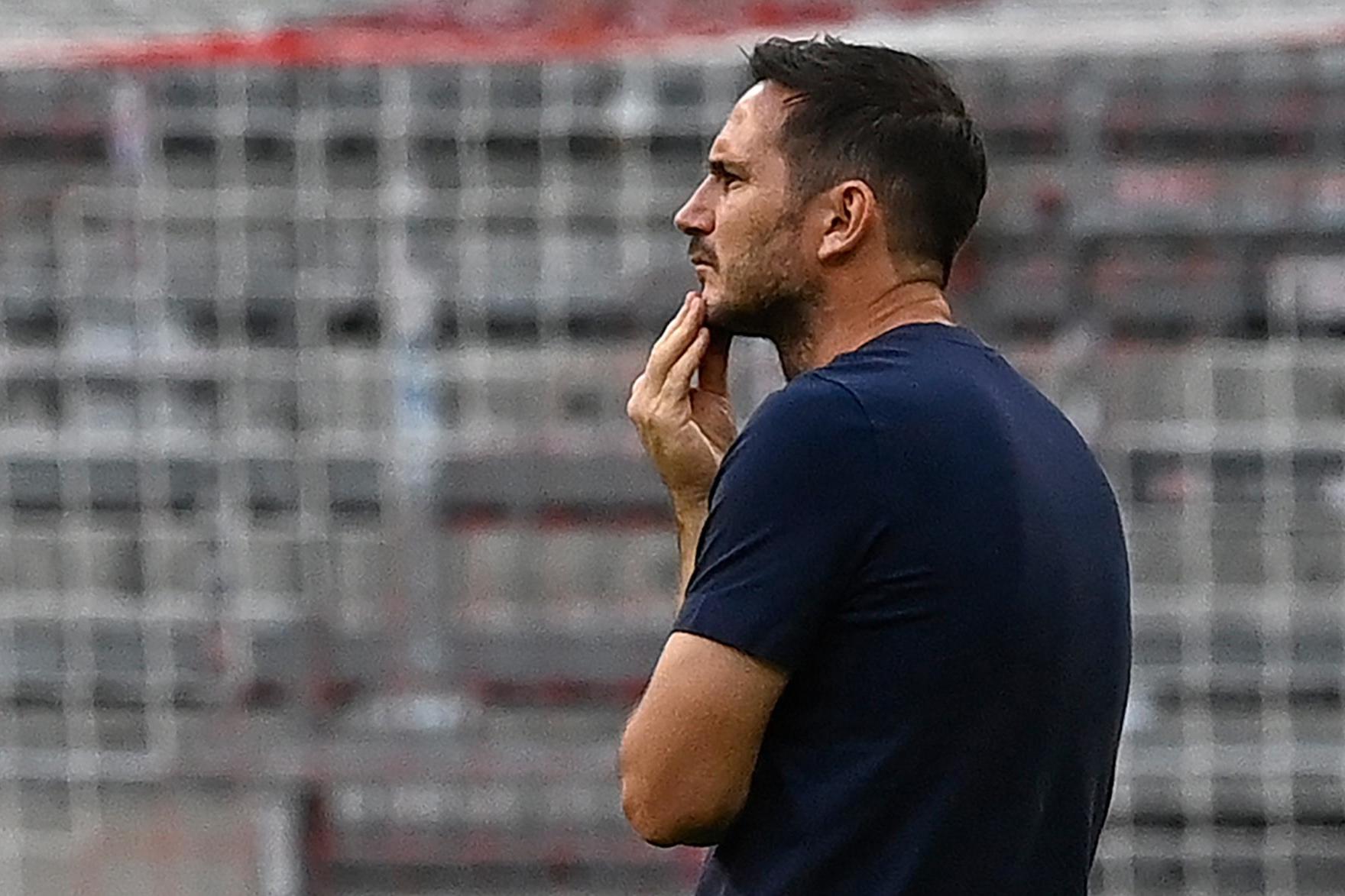 Chelsea travel to Brighton on Saturday for their first pre-season fixture as they step up their preparations for the 2020-21 Premier League season.

Remarkably, just four weeks after the Blues’ FA Cup defeat to Arsenal, Frank Lampard is now just over two weeks away from his second season in charge.

And though merely a pre-season friendly, the match will provide an exciting look to the future – for a number of reasons.

Primarily, a small number of Brighton fans will be allowed into the Amex Stadium to watch the game as part of the government-backed trial to get supports back and watching their teams.

Additionally, Chelsea fans will finally get a chance to see new signings Timo Werner and Hakim Ziyech in action after their respective high-profile signings.

The match will likely come too soon for recent acquisitions Ben Chilwell, Thiago Silva and Malang Sarr – with the latter set to head straight out on loan.

Live stream: The game will be available to stream both on Chelsea’s official website and Brighton’s streaming service MyAlbion Digital.