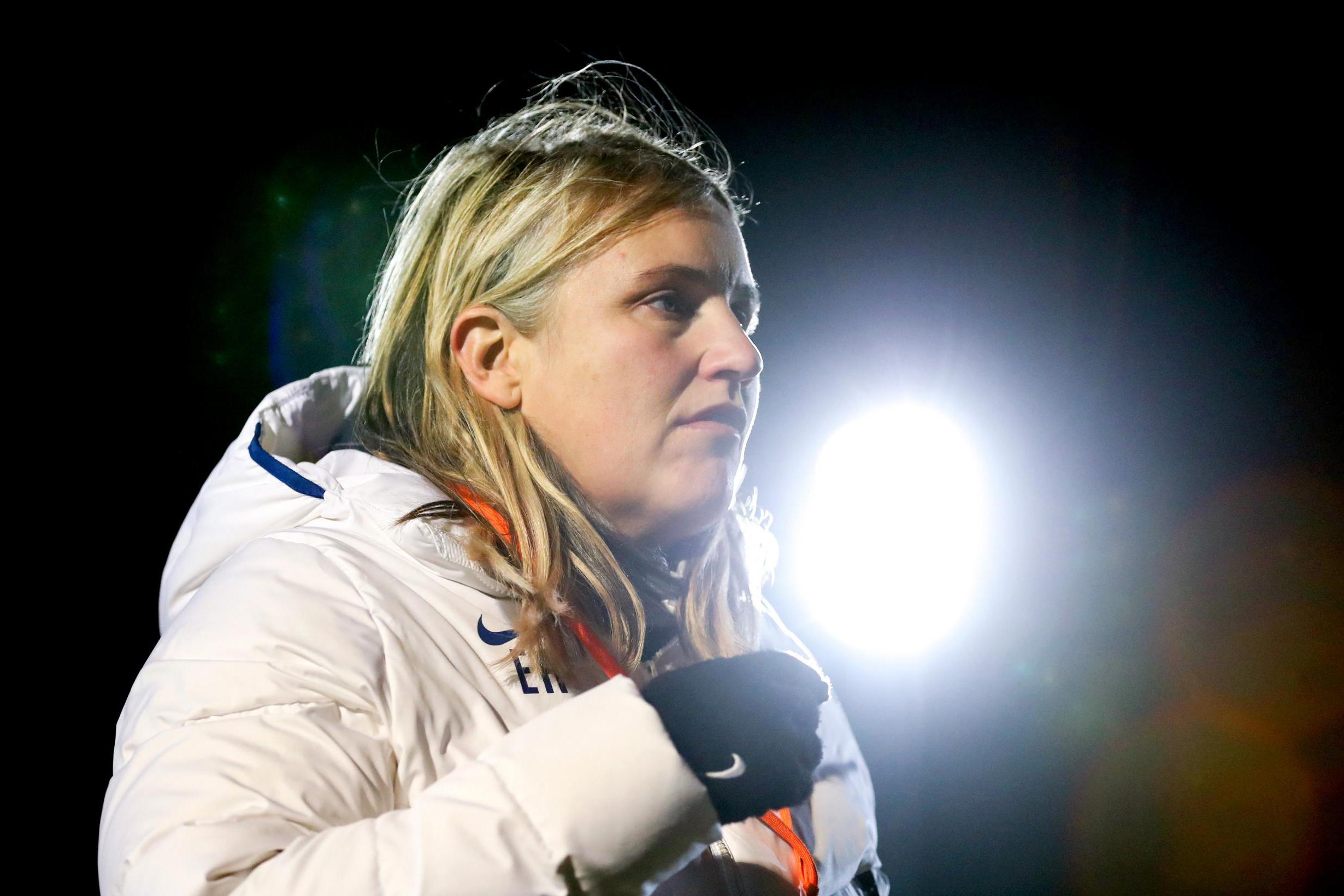 The first women’s Community Shield in 12 years proceeds the men’s game between Arsenal and Liverpool on Saturday afternoon.

Chelsea boss Emma Hayes is aiming to make it a clean sweep, with the Blues having won every major domestic trophy available to them apart from this particular piece of silverware.

The match will be played behind closed doors at Wembley with no fans due to be present due to government guidelines regarding coronavirus.

TV channel: The match will be televised live on free-to-air television on BBC One.

Live stream: The match can also be streamed live through BBC iPlayer and via the BBC Sport website.

Fran Kirby could make her long-awaited comeback after a nine-month layoff.

There are also new faces in the City side, including American World Cup-winning duo Sam Mewis and Rose Lavelle as well as England forward Chloe Kelly from Everton.

City are also reportedly set to bring in England international fullbacks in Lucy Bronze and Alex Greenwood but the two still have the small matter of Sunday’s Champions League final with Lyon before any move to Manchester.

A 3-3 scoreline between these two last February bodes well for goals on Saturday afternoon – we will learn towards a narrow 2-1 Chelsea win.