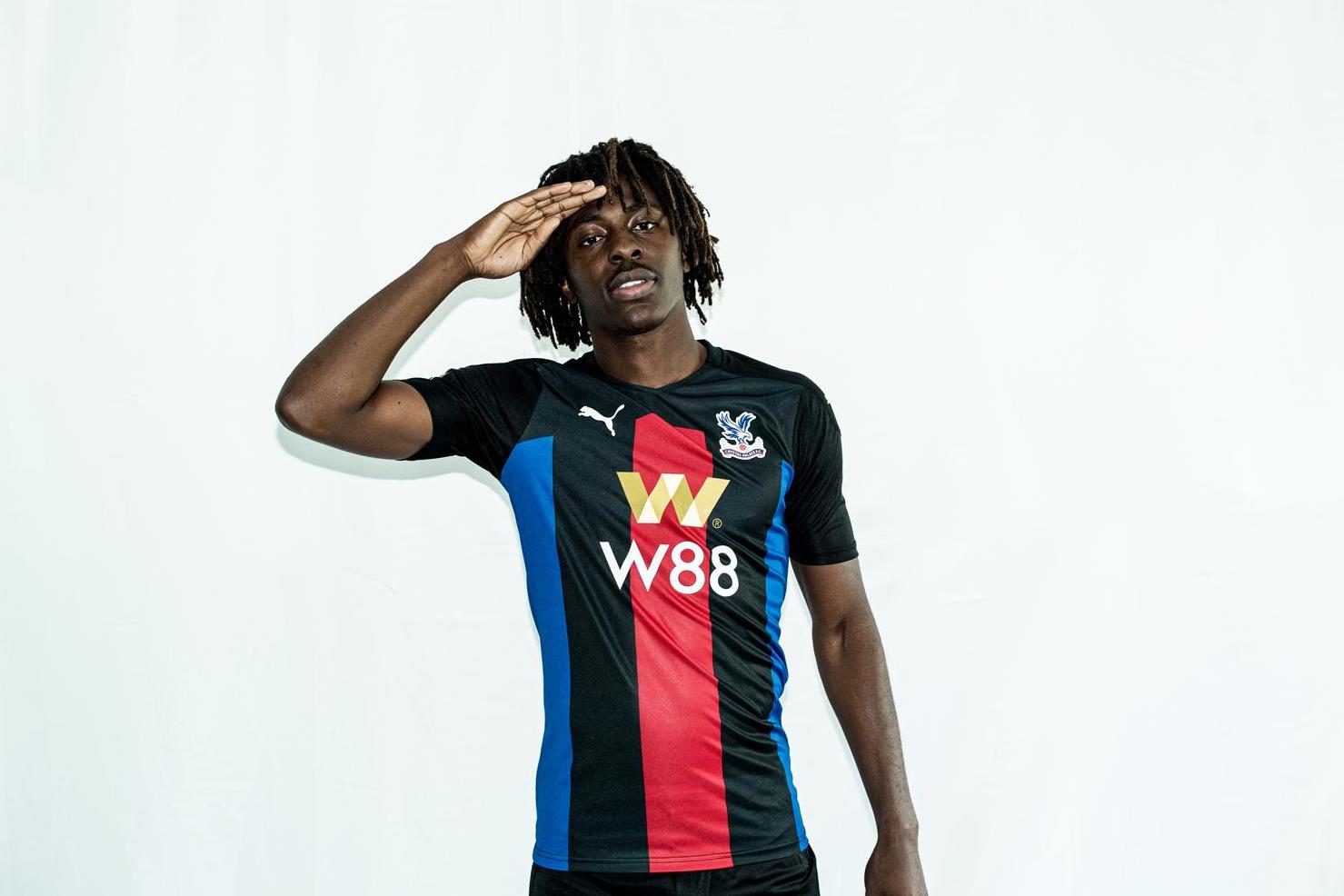 Crystal Palace return to pre-season action on Saturday as they step up their preparations for the 2020-21 Premier League season with the visit of League One side Charlton.

Roy Hodgson’s side finished in a disappointing 14th place last season and will now look to build towards a new campaign starting in just over two weeks’ time.

After goals from Wilfred Zaha and James McCarthy gave Palace a 2-1 win in their opening pre-season game against Oxford United, the Eagles will be back in action at an empty Selhurst Park against their south London rivals.

Palace have confirmed that new signing Eberechi Eze is in contention to make his unofficial debut after the 22-year-old completed a £19.5million switch in a five-year deal.

Eze may have the chance to line-up alongside his team-mates for the first time, with the likes of Zaha, Andros Townsend and Jordan Ayew all expected to feature.

Kick-off is at 2pm BST, here’s how you can watch along…