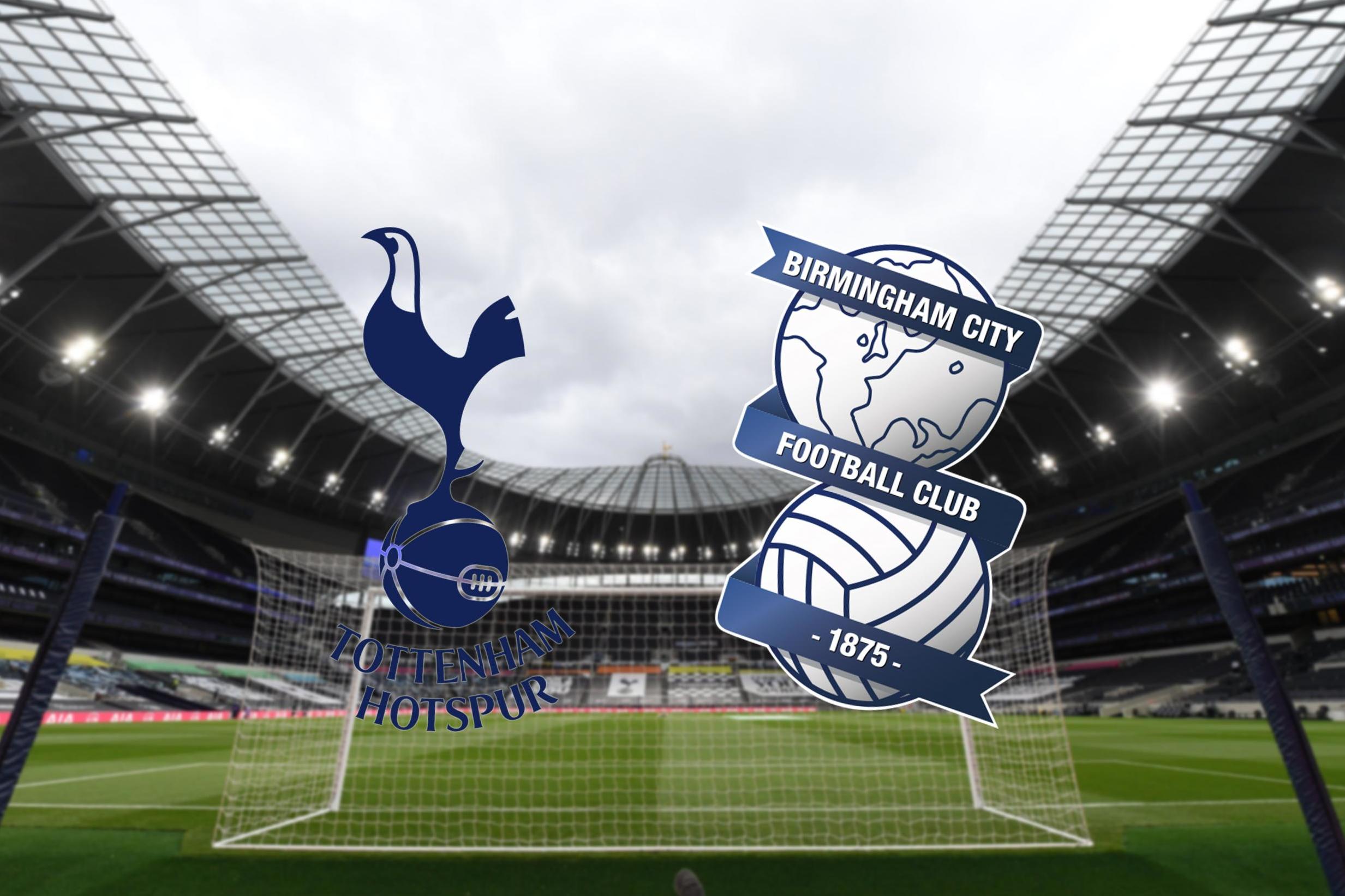 Today’s pre-season friendly is the second in as many days for Tottenham, who beat Championship opposition in Reading 4-1 on Friday afternoon.

Here’s our report from that contest at Tottenham Hotspur Stadium…

Dele Alli put in a starring performance as Tottenham continued their Premier League preparations with a 4-1 pre-season win over Championship side Reading.

Following their comfortable 3-0 win over Ipswich, goals from Alli, Heung-min Son and Erik Lamela gave Jose Mourinho’s side a routine victory with the 2020/21 campaign now just over two weeks away.

After his impressive performance against Ipswich, new signing Pierre-Emile Hojberg retained his place in midfield, starting alongside 18-year-old Harvey White.

Elsewhere, Eric Dier returned to the heart of defence, with Gedson Fernandes once again at right-back, while Mourinho welcomed Steven Bergwijn and Lucas Moura back into the side.

Tottenham found themselves 2-0 up within 10 minutes against Ipswich and were soon ahead once more. Ben Davies launched an inch-perfect through ball to Son, who sent a ball across goal to Moura after his shot was blocked. Set to pounce, the Brazilian was beaten to it by Omar Richards, who diverted into his own goal.

The home side doubled their lead shortly after, this time thanks to a moment of brilliance by Alli. He won the ball in midfield, exchanged a one-two with Moura, before lifting it over Rafael in the Reading goal.

Spurs weren’t done there as Son made it 3-0 at half-time in successive games. Bergwijn, making his first appearance of pre-season, played the South Korean in from the left, who then coolly opened his foot to slot home.

As expected, Mourinho opted for a number of changes at half time, with Lamela, Joe Hart, Moussa Sissoko, Ryan Sessegnon, Serge Aurier and Cameron Carter-Vickers all coming on.

Spurs started the second half in equally destructive fashion as Lamela whipped a stunning free-kick over the Reading wall and nestling into the bottom right-hand corner.

Reading clawed one back with 10 minutes remaining as George Puscas converted a penalty after Carter-Vickers was adjudged to have handled the ball in the box.

It was another comfortable win for Spurs, however, with Mourinho handing minutes to youngsters Denis Cirkin, Jack Clarke, Alfie Defin, Dane Scarlett and Jamie Bowden, while Toby Alderweireld played the full 90 in back-to-back games.