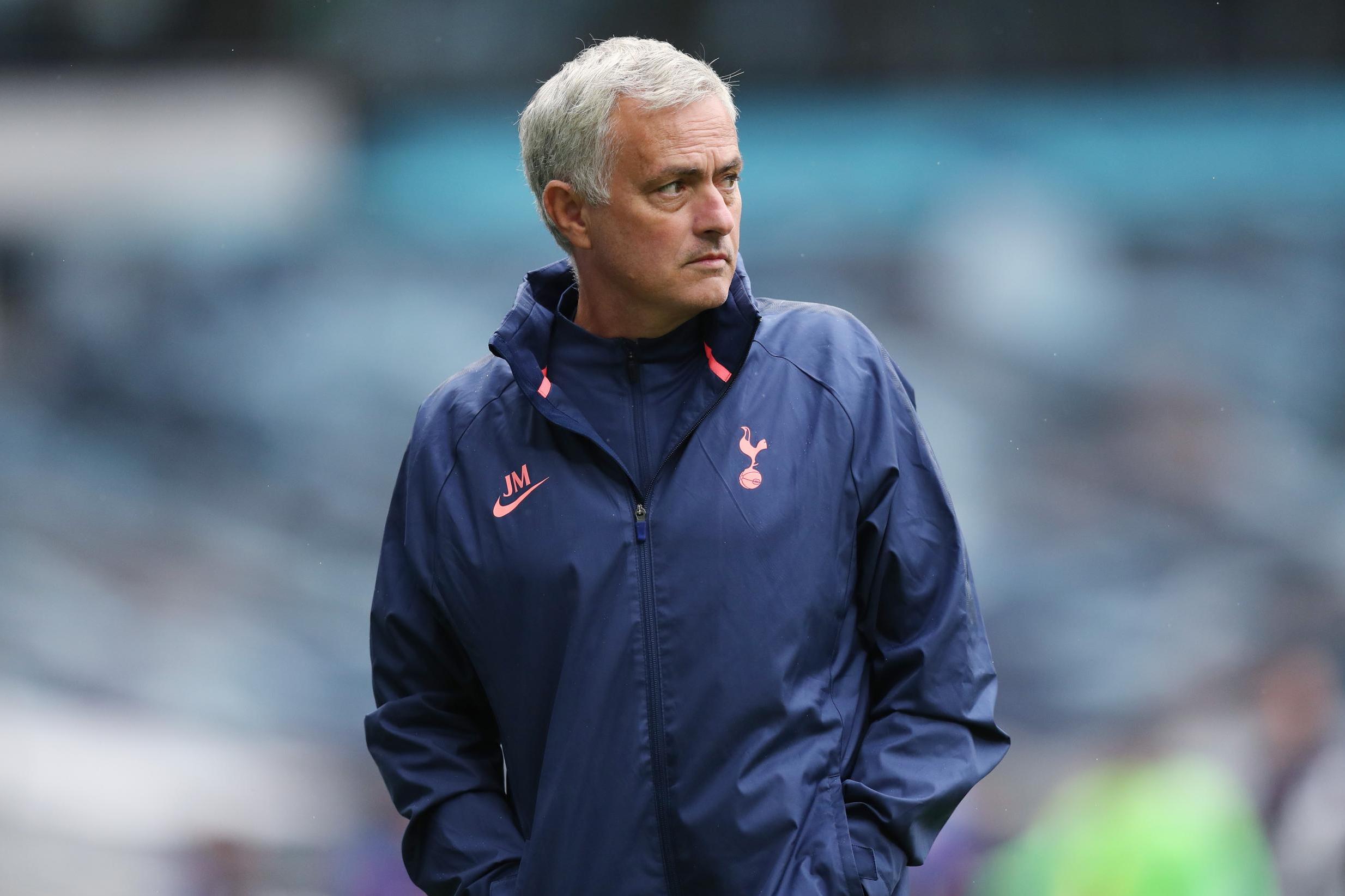 Tottenham face their final pre-season run out on Saturday as they visit Watford at Vicarage Road this afternoon.

It’s been three wins from three for Jose Mourinho’s team so far, with new signings Pierre-Emile Hojberg, Matt Doherty and Joe Hart all getting run-outs ahead of the start of the Premier League season next week.

Tottenham travel away for the first time during pre-season, with freshly relegated Watford their opponents.

A number of players, including Harry Kane and Eric Dier for England, are away on international duty, so Mourinho is expected to again provide a good mix of youth with a bit of first-team stars. The likes of Dele Alli are available.

New Watford signing Glenn Murray will be hoping to make his debut.

Live stream: Saturday’s game will be available via Watford’s Hive Live service, at a cost of £5.