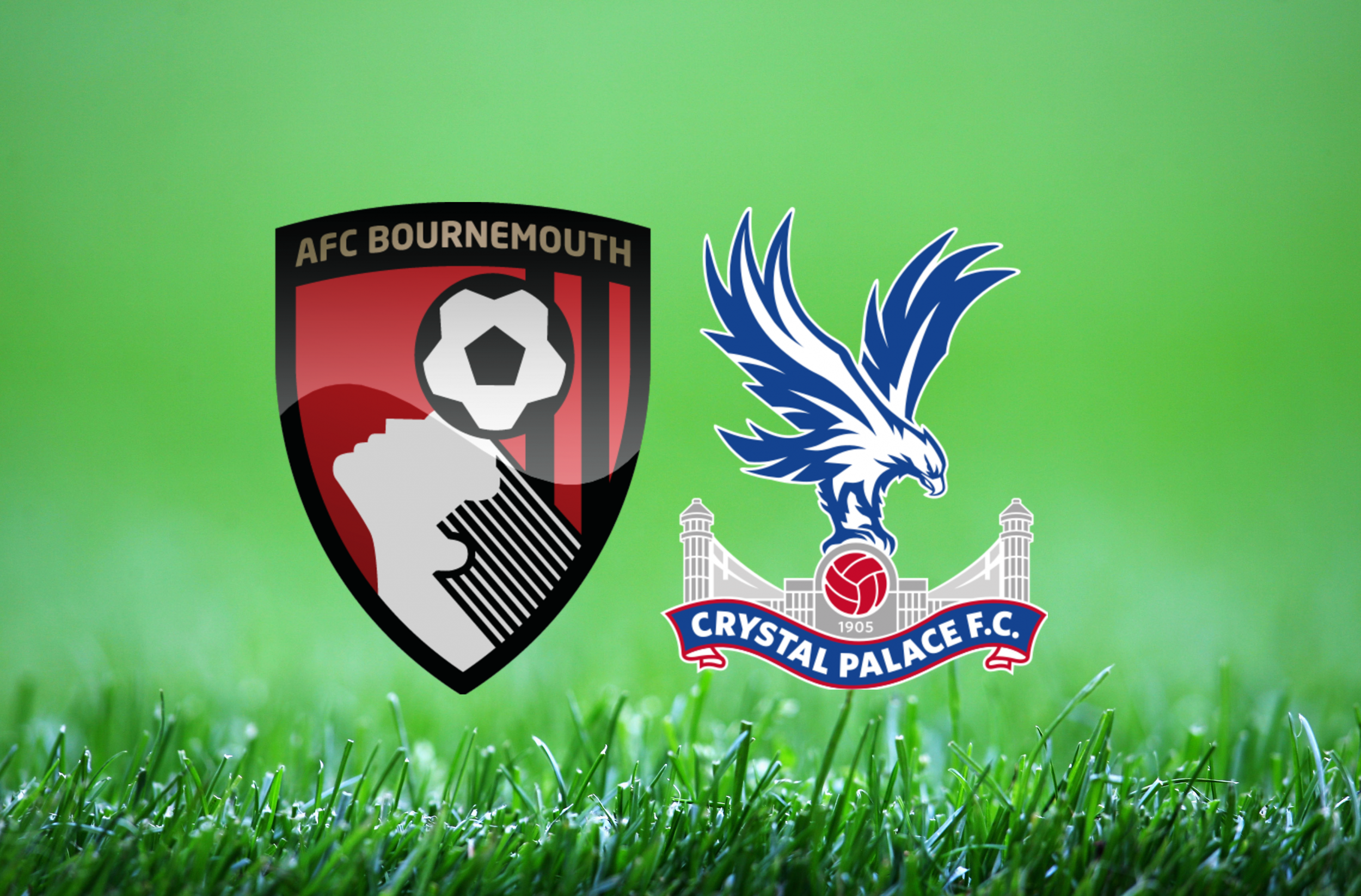 Crystal Palace open their Carabao Cup campaign with a tricky trip to recently-relegated Championship side Bournemouth.

Roy Hodgson may be tempted to give some of his fringe players a chance with an enticing Premier League fixture against Manchester United to come on Saturday.

The Eagles impressed in a 1-0 away win to Southampton Saturday with Bournemouth, who began life in the Championship with a 3-2 win over Blackburn, looking to build on a good start of their own.

Bournemouth vs Crystal Palace is scheduled for a 7:45pm BST kick-off on Tuesday September 15.

The match will be behind closed doors at the Vitality Stadium with no fans due to be present due to government guidelines regarding coronavirus.

Bournemouth vs Crystal Palace will not be televised live in the UK.

However, UK-based supports can stream the match through the Carabao Cup official streaming platform for a one-off fee of £10. You can purchase tickets here.

You can also keep up to date with all the action with Standard Sport’s LIVE blog.

New signing Ebereche Eze could be set for his full Palace debut after coming off the bench against Southampton. The 22-year-old could be joined by fellow summer signing Michy Batshuayi, who was an unused substitute in the season opener.

Hodgson won’t be afforded the luxury of too much rotation however due to a number of injuries, with the tie likely to come too soon for Mamadou Sakho, who returned to training last week.

Youngster Sam Woods could, therefore, get his chance, while Dutchman Jairo Riedewald will hope to make a good impression after a good pre-season.

After an impressive Premier League opening day win against Southampton, I’m expecting another solid performance from Hodgson’s side.

There have been 74 meetings between these two over the years with Crystal Palace winning 26 of those.

It’s Bournemouth who have got the better of the two, however, winning 29 times, alongside 19 draws.

The Eagles came out on top in both meetings last season, with wins of 1-0 and 2-0 as Bournemouth were relegated from the Premier League.