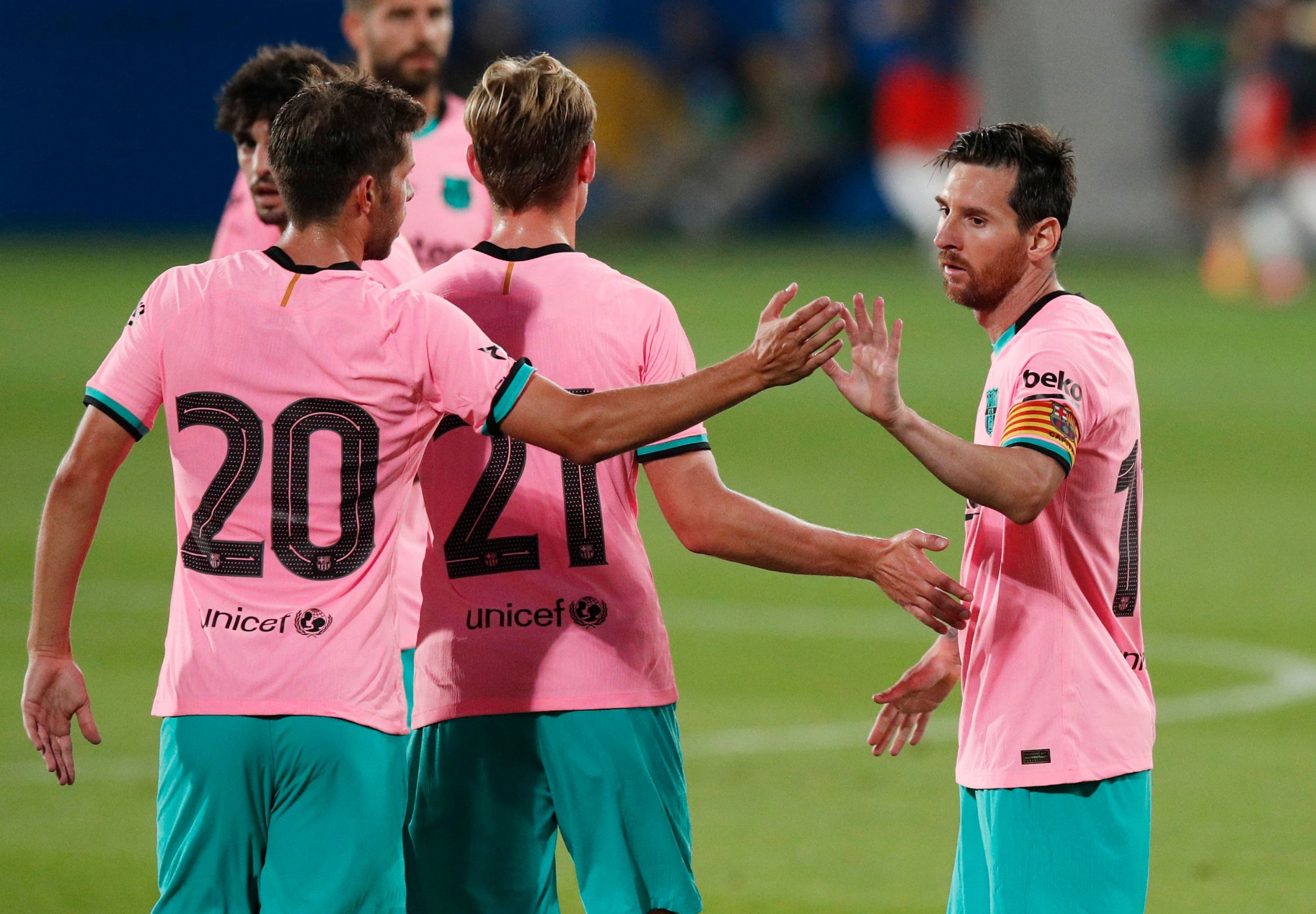 Barcelona will take on Elche in their traditional curtain raiser in the Joan Gamper Trophy on Saturday.

The Catalan giants have picked up pre-season wins against Gimnastic and Girona ahead of the new LaLiga campaign, which begins against Villarreal on Sunday September 27.

Opponents Elche are back in the top flight after a five-year absence.

Barcelona vs Elche is scheduled for a 6pm BST kick-off on Saturday, September 19.

The match will be played behind closed doors at the Camp Nou with no fans due to be present due to government guidelines regarding coronavirus.

The match will be televised live on Barcelona’s Barça TV+ streaming service and also on Barça TV. Click here for more information.

Miralem Pjanic and Jean-Clair Todibo joined training this week and could be in line for their first pre-season minutes.

The Bosnian midfielder missed 3-1 wins over Segunda B side Gimnastic Tarragona and Girona this week after testing positive for Covid-19.

Pjanic, who signed from Juventus in a €60 million deal in June, has been back in training after a period of quarantine and could be in contention.

While things may be still slightly chaotic off the pitch, Barca have looked relatively sharp warming up for the new campaign under Ronald Koeman.

A comfortable victory for the hosts.

Salisu Makes A Return To Super Eagles After One-Year Ban