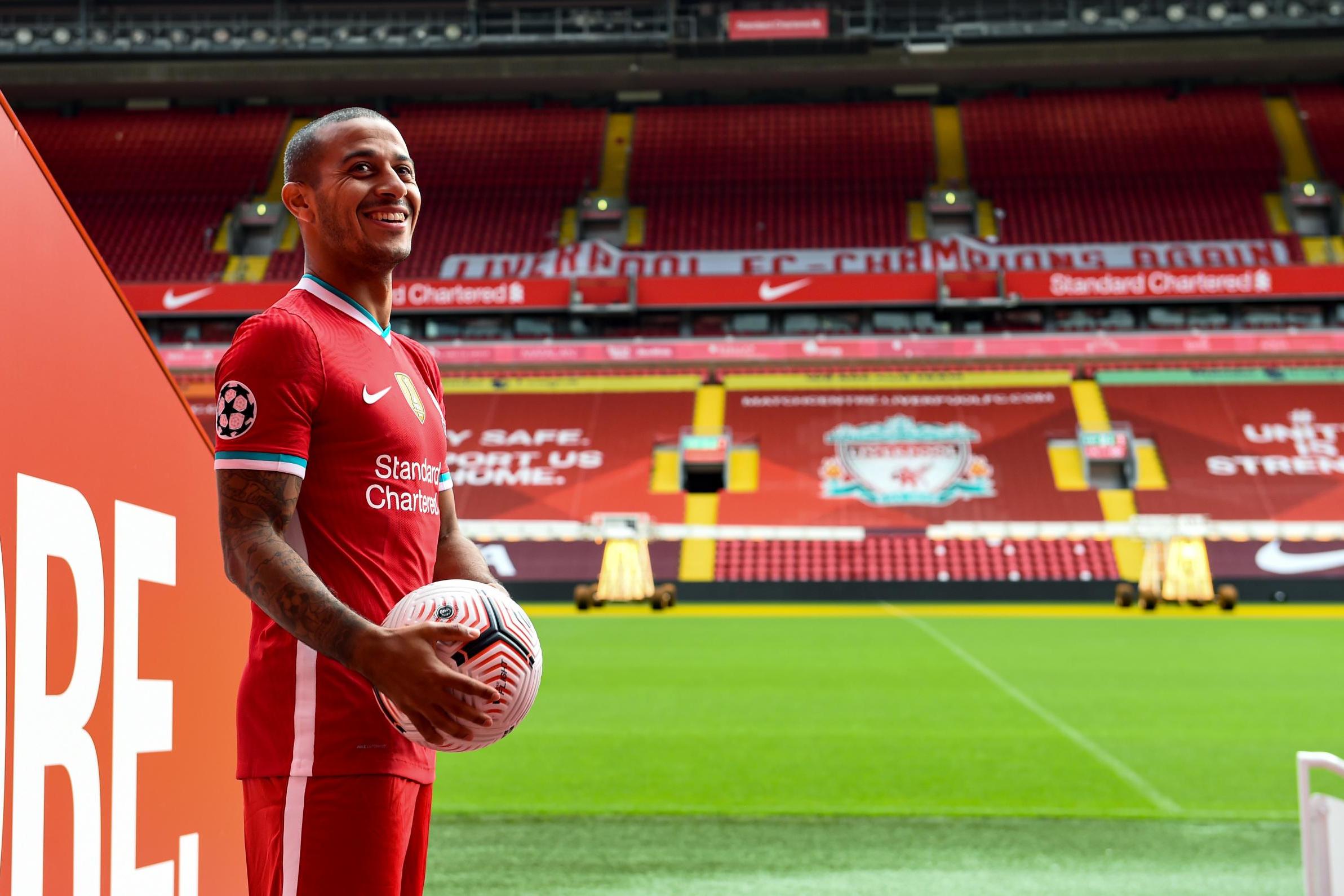 Jurgen Klopp has no fresh injury concerns ahead of Liverpool’s weekend trip to Chelsea.

Kostas Tsimikas returned to training earlier this week having reportedly tested positive for coronavirus during the international break.

Xherdan Shaqiri also featured having overcome the muscle issue that restricted his involvement in pre-season training.

And both players have put themselves in contention to claim a place in the squad for Sunday’s meeting with Frank Lampard’s men.

That leaves Alex Oxlade-Chamberlain as the only absentee for the Premier League champions.

The Englishman suffered a knee injury during preparations for the new campaign and is expected to be sidelined for a number of weeks yet.

The signing of Thiago Alcantara was completed in time for him to be involved in the trip to Stamford Bridge this weekend.

Though, the Spain international’s first taste of action is more likely to come during the League Cup meeting with Lincoln City in midweek.

With Liverpool having enjoyed a full week’s preparation for this game, Klopp is under little pressure to rotate his squad.

As such, he is likely to select a similar side to that which earned a 4-3 win over Leeds United on the first day of the new season.