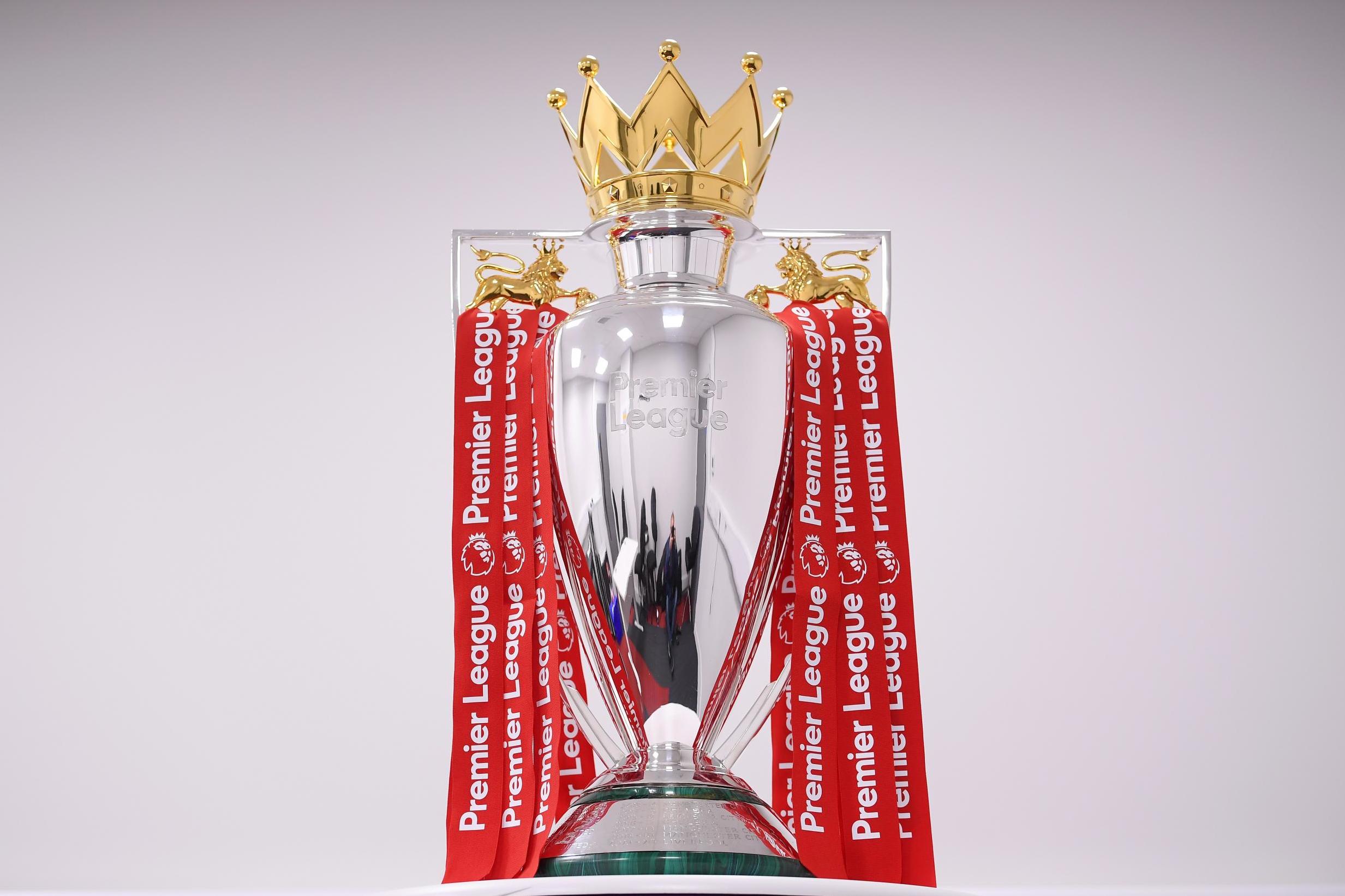 Liverpool gave Chelsea a reality check on their title credentials on a frustrating afternoon for Frank Lampard.

Andreas Christensen’s red card in the first half undid almost 45 minutes of good work by the Blues, before Sadio Mane’s two goals – the second a gift from Kepa – saw the Reds run out winners.

Earlier, Tottenham came from behind to beat Southampton thanks to a hat-trick from Heung-min Son, moving up to fifth in the Premier League table.

Danny Ings had put the hosts in front in a first half dominated by Saints, but an equaliser in stoppage time and another inside two minutes of the restart turned the game on its head. Harry Kane bagging three assists in the process.

Newcastle went down 3-0 at home to Brighton while Leicester went top of the league as they won another high-scoring game, beating Burnley 4-2.

On Saturday, Crystal Palace moved up to third after a convincing win over Manchester United before Arsenal made it two wins from two thanks to Eddie Nketiah’s late winner against West Ham.

Everton crushed newly-promoted West Brom 5-2 with a hat-trick by Dominic Calvert-Lewin and a first goal in an Everton shirt for new signing James Rodriguez.

Leeds United, back in the top flight after a 16-year absence, claimed their first points of the season as they were involved in a seven-goal thriller for the second week running, beating Fulham.

Here are the current standings in the Premier League…

Stay on top of the latest Premier League news from London and beyond.