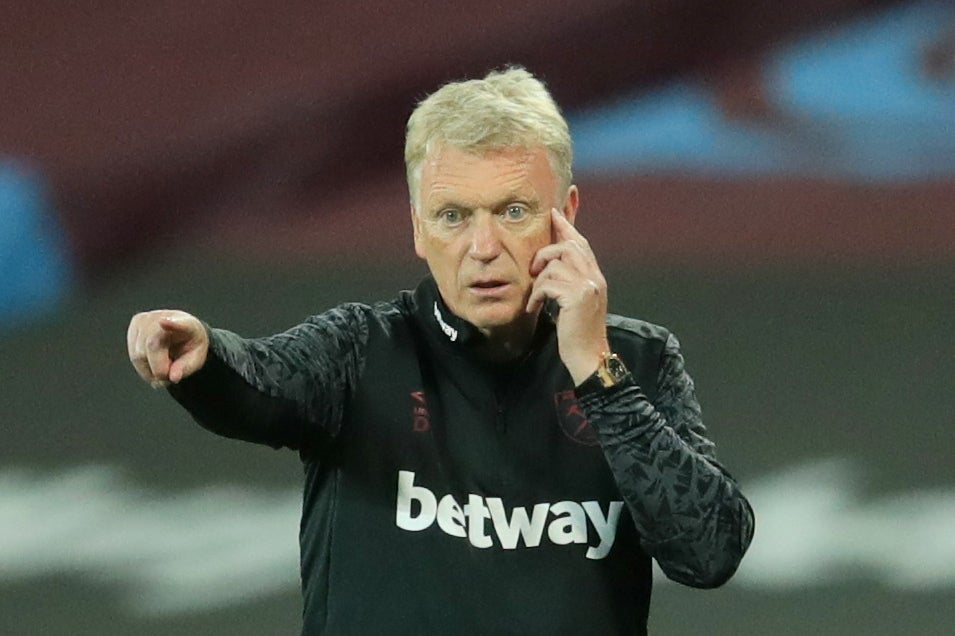 West Ham begin their Carabao Cup campaign with a home clash against League One side Hull on Tuesday.

David Moyes’ men have fallen to two successive defeats at the start of the new Premier League season, but they’ll look to get back on track by booking their spot in the Carabao Cup fourth round.

After breezing through the challenge of Charlton, they come up against a confident Hull side who have won both of their league matches so far, while reaching the third round with wins over Sunderland and Leeds – both via penalties.

The winner will face a trip to either Fleetwood Town or Everton for a place in the fifth round.

West Ham vs Hull is scheduled for a 7.30pm BST kick-off on Tuesday, September 22.

This match will be played behind closed doors at the London Stadium with no fans due to be present due to government guidelines regarding coronavirus.

Tickets will cost £10, with the Carabao Cup broadcasting all ties through to the fourth round involving Premier League clubs which have not been selected to be shown on Sky Sports.

Moyes opted for a significantly changed side in West Ham’s third-round win over Charlton and will most likely do the same here.

It’s Michail Antonio who has emerged as the Hammers’ star striker, but back-up Sebastien Haller will likely lead the line, as he did against Charlton.


With the likes of Pablo Fornals, Jarrod Bowen and Arthur Masuaku the preferred options in the Premier League, the experienced but sidelined trio of Manuel Lanzini, Felipe Anderson and Andriy Yarmolenko will likely be handed another opportunity to shine.

Elsewhere, the likes of Robert Snodgrass and Josh Cullen are also expected to be drafted back into the team.

Though West Ham haven’t enjoyed the best of starts to the season, they should still have too much quality for their League One counterparts – especially at home.

This will be the 48th meeting between these two sides.

West Ham have the superior record with 20 wins, eight more than Hull. There have been 15 draws.