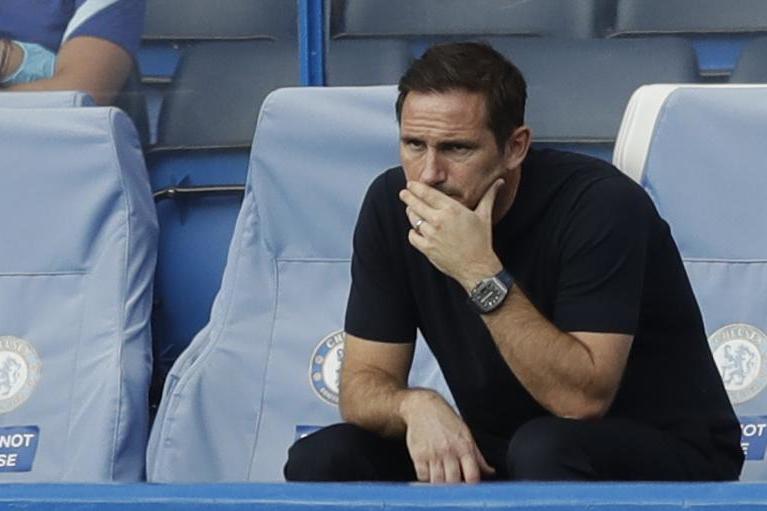 Chelsea begin their Carabao Cup campaign at home to Championship side Barnsley on Wednesday.

Frank Lampard’s side come into the tie on the back of a disappointing home defeat by Premier League champions Liverpool, but they’ll look to bounce back and book a spot in the fourth round.

They come up against a Barnsley side who beat Nottingham Forrest and Middlesbrough to reach this stage, with a tie against either Tottenham or Leyton Orient awaiting next.

The third-round clash between those two sides has been cancelled after a number of Orient’s first-team players tested positive for coronavirus, with discussions as to the next steps ongoing.

Chelsea vs Barnsley is scheduled for an 7.45pm BST kick-off on Wednesday, September 23.

This match will be played behind closed doors at Stamford Bridge with no fans due to be present due to government guidelines regarding coronavirus.

Frank Lampard is expected to make a number of changes to the side that lost at home to Liverpool last time out.

The Blues boss has revealed that new signings Ben Chilwell and Thiago Silva will both be in the squad and are potentially in line for their first minutes in Chelsea colours.


Lampard also confirmed that Edouard Mendy has undergone a medical prior to completing his switch from Rennes, though it will be Willy Caballero who starts in goal on Wednesday.

The match will come too soon for wingers Christian Pulisic and Hakim Ziyech, however, while Andreas Christensen will be unavailable after his red card against Liverpool.

Meanwhile, the likes of Callum Hudson-Odoi and Fikayo Tomori will both be pushing to start their first games of the season.

Though Chelsea will make a number of changes with a trip to West Brom coming on Saturday, they’ll likely still have too much quality for Barnsley.

There is a heavy weight of expectation on the Blues to perform this season and after a perhaps sub-par start to their Premier League campaign, Lampard will be desperate to get it right on Wednesday.

The motivation will be high among the Chelsea squad, and I expect them to come out on top.

This will be the 34th meeting between these two sides, and while Chelsea carry the stronger record, Barnsley have produced their fair share of victories.

Chelsea have won on 17 occasions, while Barnsley have come away with 11 wins, alongside five draws.

The last time the two clubs met was back in 2008, when Barnsley ran out shock 1-0 winners to knock holders Chelsea out of the FA Cup and progress to the semi-finals, where they lost to Cardiff.