Mbachu John Ndubuisi is in high spirit for the new league season in the second tier of Egyptian Football League.

The Nigerian forward who joined SOHAG last season was already on 7 goals and was aiming at a double digit, before the Egyptian second league and leagues across the world was halted earlier in the year after the Coronavirus Pandemic broke out.

The Egyptian second league has now restarted with Mbachu and SOHAG playing their first game of the season last weekend with the tie ending in a stalemate.

Mbachu John was on for 60 minutes, creating three chances, suffered seven fouls and had a 60% pass accuracy in the encounter.

The Egyptian league two continues this weekend with SOHAG playing host to Elbank Elahly and Mbachu will be hoping to help his side get all three points in the encounter.

“I am very excited about the restart of the league which was abruptly halted because of the novel Covid-19 virus, but I am happy that life is now gradually returning to normalcy and my team will be playing its second match of the season this Saturday. 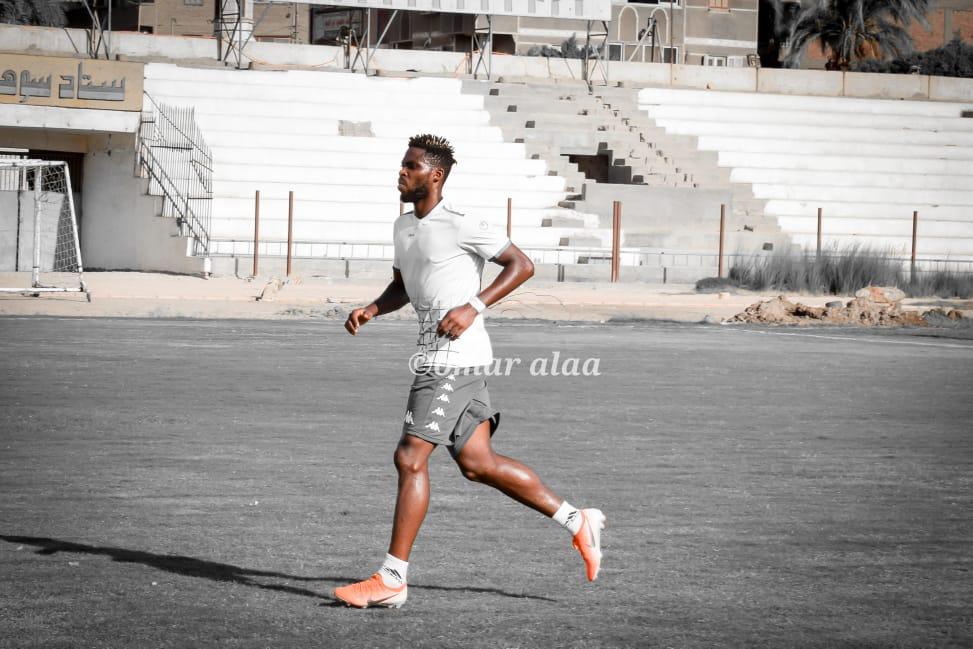 Read Also: Barcelona stars back Messi’s criticism of the club

“I will be hoping to help my team take all three points at stake so we can give ourselves a head start early on in the league. I really hope to finish the league with SOHAG, but if I do get an offer from a more lucrative and professionally organised league in Europe or in a few well organised leagues, I will be consider such move,” added John, who is targeting top of the league finish with SOHAG.