Eden Hazard and Marco Asensio have both returned to the Real Madrid matchday squad for their clash against Real Valladolid at Estadio Alfredo di Stefano this week in La Liga.

Both players are yet to feature for Zinedine Zidane’s squad to date this season and their return will be a welcome boost ahead of the clash.

The news follows reports that Hazard is “under scrutiny” at Los Blancos after linking up with Belgium for the Nations League fixtures but now playing a minute for Roberto Martinez’s side.

The former Chelsea star has continually been frustrated with injuries and lost large portions of last season through injury and has faced a frustrating start to this campaign.

The player’s decision to join up with the national team meant he lost 10 days of pre-season training with his club and there is said to now be scrutiny over the decision.

Hazard netted just one goal across 22 appearances in his debut campaign in Spain, although Madrid ended up winning their first league title in three years. 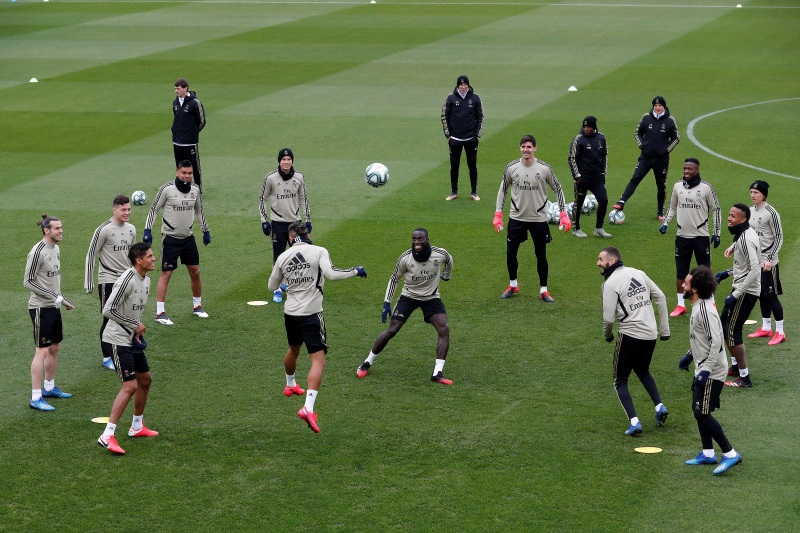 Read Also: Fati shows there is life after Messi

The Belgian international suffered a fracture to his right distal fibula during the 1-0 La Liga loss at Levante in February – just a week after he returned from a similar three-month layoff, summing up a difficult campaign.