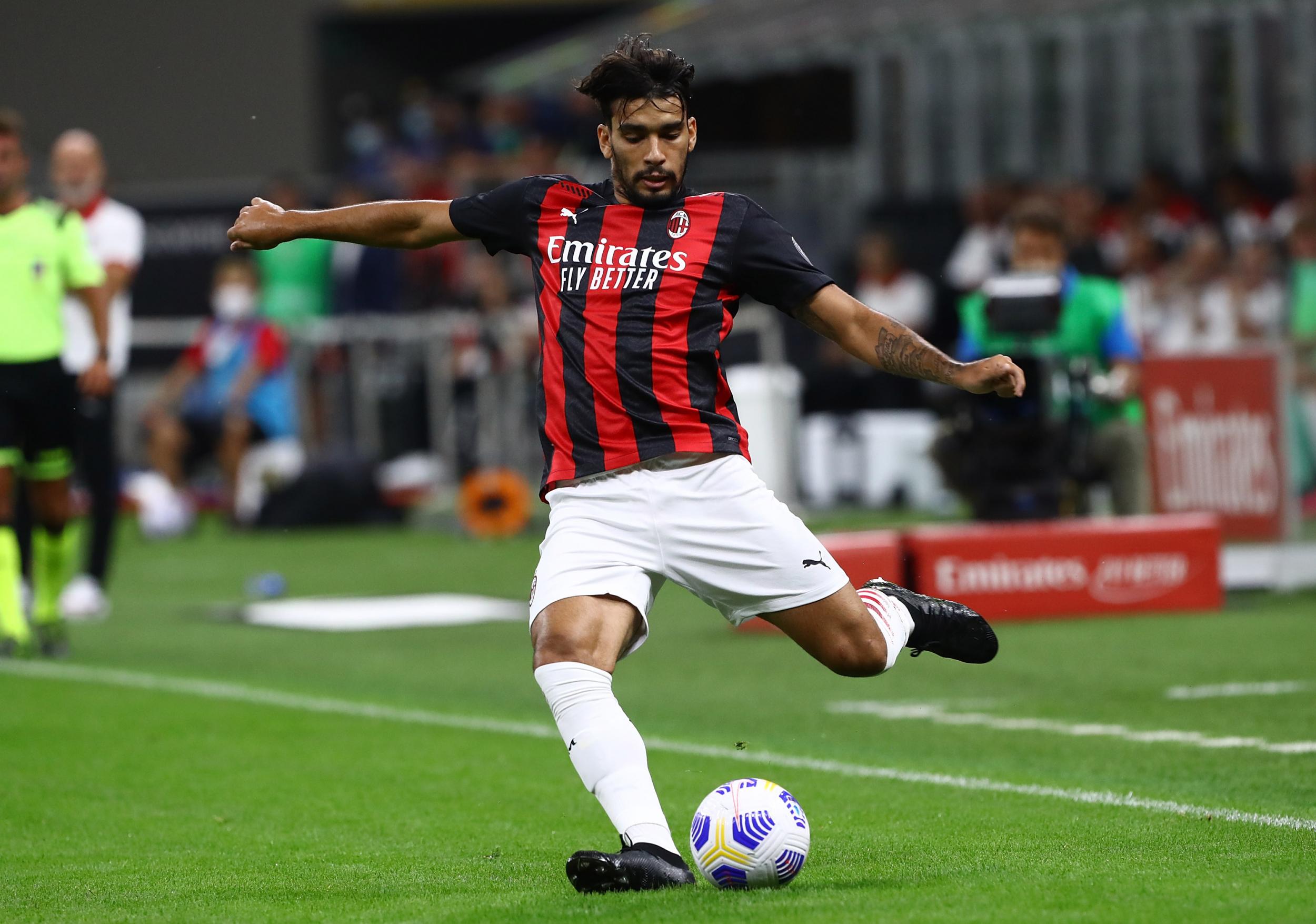 Lyon have completed the signing of Lucas Paqueta from AC Milan, in a move that could pave the way for Houssem Aouar to join Arsenal.

Paqueta has signed a five-year-contract after the Ligue 1 side agreed a €20million deal.

The club’s president Jean-Michel Aulas said: “We are very happy to welcome Lucas Paquetá. It’s a very important signing for the club. We want to create a competitive team with [sporting director] Juninho. It was important to make a big signing.”

The Brazilian’s arrival could well be pre-empting the departure of Aouar, who is one of Arsenal’s top midfield targets in the final days of the transfer window.

Standard Sport understands that the Gunners failed with an opening bid of just over £30m last week.

Aulas told Canal+ earlier this week that there had been a second “timid” offer which “did not even make us consider making a sale”.

Arsenal’s ability to sign either Aouar or Atletico Madrid’s Thomas Partey may yet depend upon sales, with midfielders Lucas Torreira and Matteo Guendouzi among those who could leave the club before the window closes