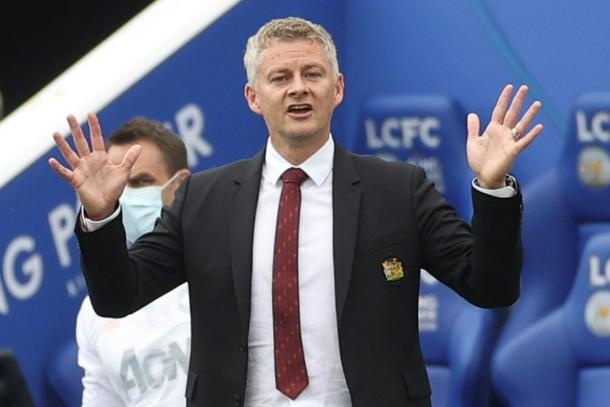 United’s Carabao Cup win at Brighton & Hove Albion means they’ve now gone unbeaten in 16 away matches in all competitions – the club’s longest such run since 1999.

Since the 2-0 Premier League reverse at Liverpool in January, Ole Gunnar Solskjaer’s men have won 13 and drawn three matches on the road, excluding the FA Cup and Europa League semi-final defeats to Chelsea and Sevilla respectively which, of course, took place on neutral grounds.

The second victory at Brighton in the space of five days ensures the current United side have overtaken Sir Alex Ferguson’s 2000 vintage, who went 15 games without defeat away from home between February and September of that year.

Mane Talks Up Friendship With Salah After Pitch Row