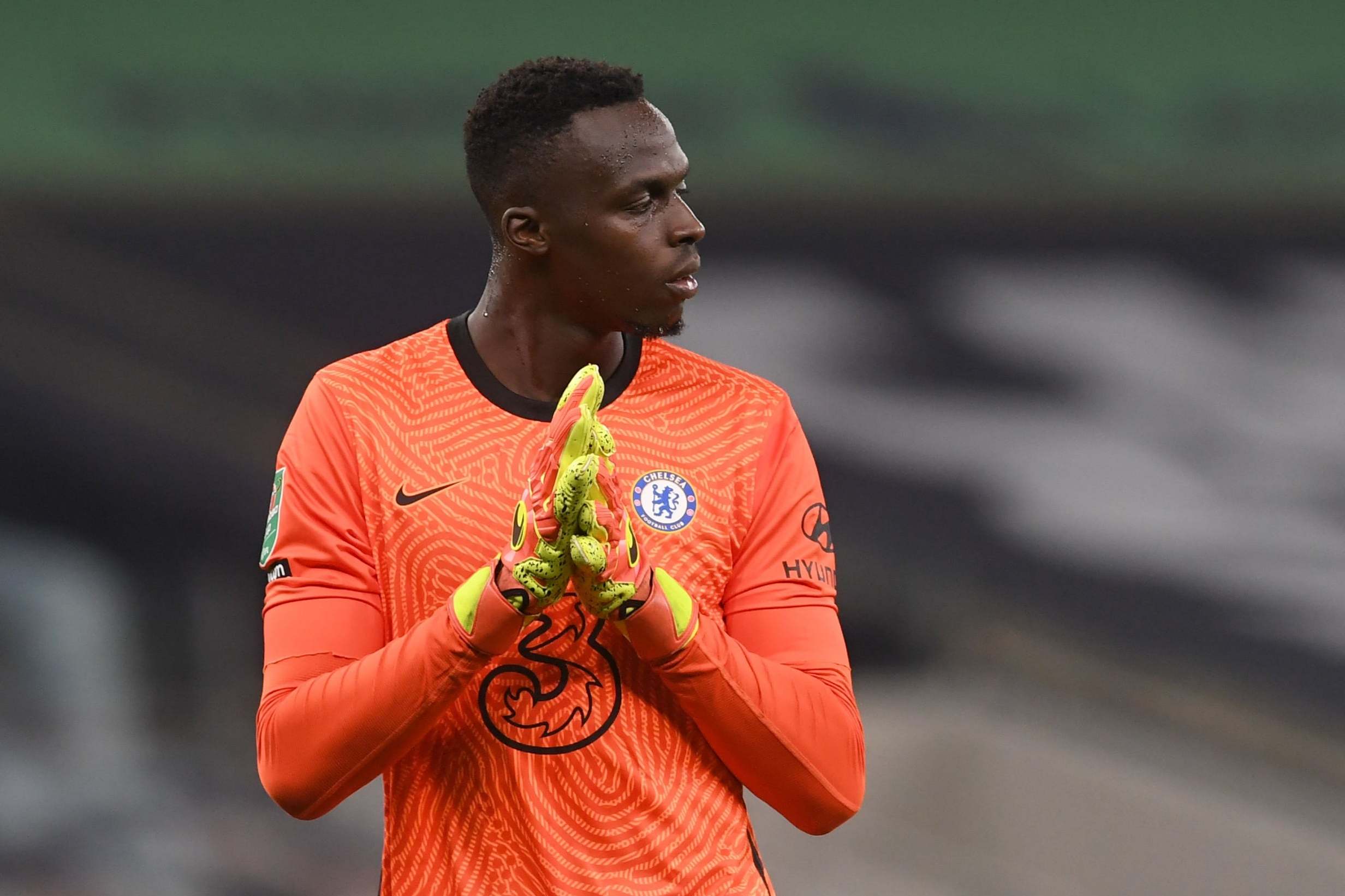 Chelsea goalkeeper Edouard Mendy is in contention to face Sevilla on Tuesday after training ahead of the Champions League group tie.

The goalkeeper has recovered from a thigh injury and is ready to replace under-fire Kepa Arrizabalaga.

The news comes as Frank Lampard left little doubt as to where he believes Chelsea’s defensive issues lie.

He defended his side’s record at the back after Saturday’s collapse against Southampton. The 3-3 draw at Stamford Bridge means Chelsea have conceded 63 goals in his 43 games in charge.

He said: “I am aware of the stats and the other stat is that since I’ve been here, we’ve conceded the second least shots in the Premier League, I think behind Manchester City.

“It helps to sometimes to narrow down some of the issues. The issues are that we don’t concede many shots on our goal, but when we do, we concede goals.

“It is something we are all aware of when we look at recruitment – more importantly than that you are aware when you work on the pitch the players.

“We don’t concede many chances, but the chances we concede, we let in too much. It is something we work on specifically.”