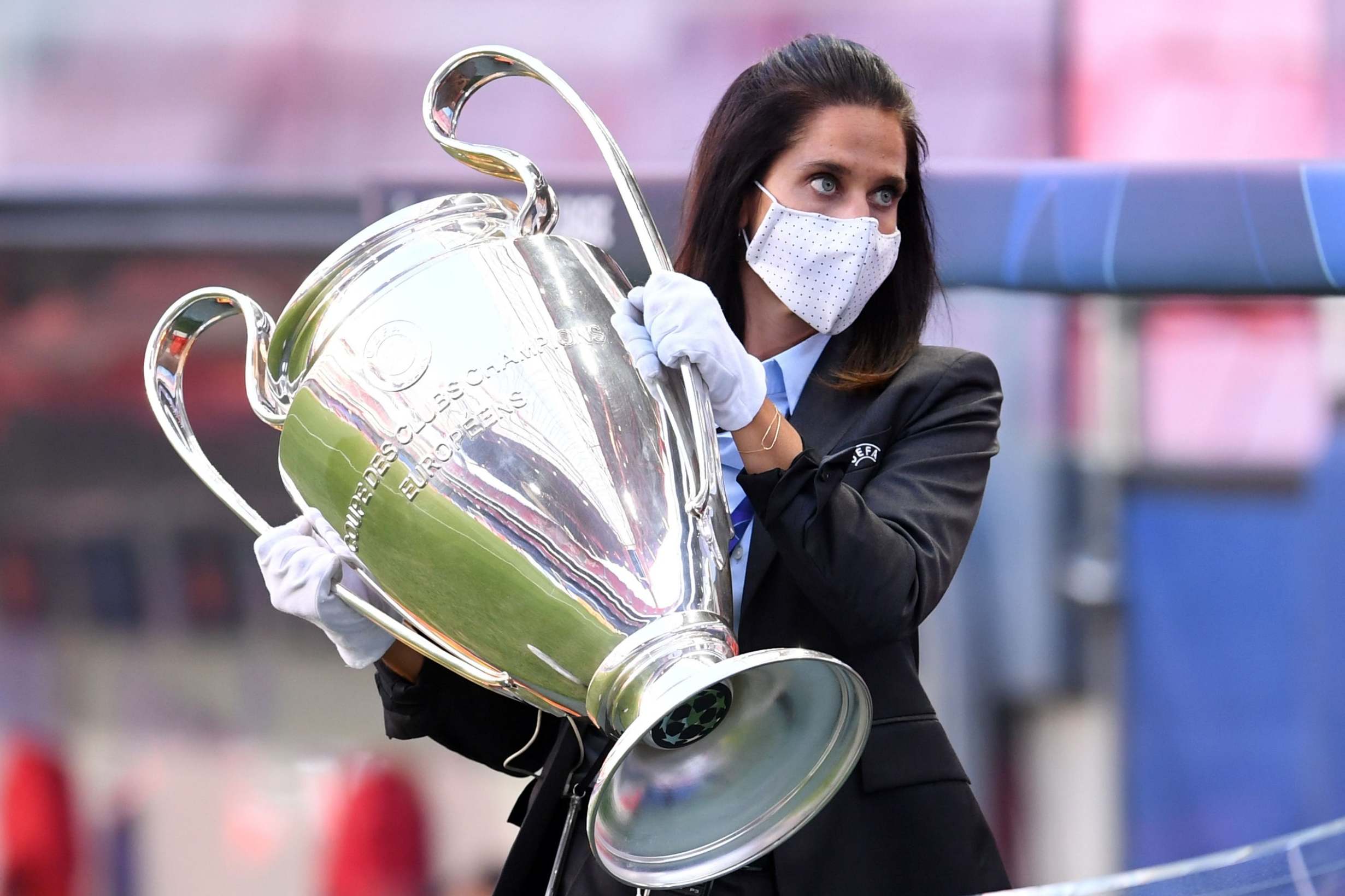 As the Champions League returns, the big question is whether the chaos infecting the continent’s domestic football will also be reflected in Europe.

The Premier League is not the only top flight to have been knocked out of kilter by the coronavirus pandemic and, as Everton set the pace at home, there are similarly unexpected leaders in Europe’s other top four leagues.

RB Leipzig are the early frontrunners in Germany, where the European champions, Bayern Munich, have already suffered a shock 4-1 defeat to Hoffenheim. In France, Lille lead Paris Saint-Germain, with last year’s Champions League runners-up having lost twice in seven outings.

While the Premier League remains competitive, the Bundesliga, Ligue 1, Serie A and La Liga have all become, at best, duopolies, so the current disruption feels like a positive symptom of the absence of fans and gruelling schedules.

It remains to be seen if the theme will translate to the Champions League, with the financial disparity between different leagues far greater than between clubs from the same country, but the competition’s group stage could sorely do with a shake-up.

Although the knockouts remain gloriously entertaining and hard to call, the path to the last-16 has long been predictable and dull.

For years, it has been a relatively simple task to pick the two qualifiers before a ball has been kicked, such is the growing divide between the top clubs and the rest.

Last season saw another unwelcome landmark, with all 16 of the qualifiers coming from Europe’s richest five leagues, even accounting for the runs of Atalanta and Leipzig, who were debutants in the knockouts.

This year’s draw has already thrown up a smattering of intrigue — on paper, at least — and the unprecedented circumstances for clubs across the continent could help contribute to upsets that would invigorate the competition.

While some groups retain an air of predictability, with Juventus and Barcelona sure to see off Dynamo Kiev and Ferencvarosi, elsewhere it is harder to call. Take Manchester United’s group, in which they face a battle with Leipzig and PSG to qualify.

In years past, tonight’s visit to Paris might have had little more wider significance than a PSG revenge mission for United’s infamous last-16 win at the Parc des Princes two years ago, which sealed Ole Gunnar Solskjaer’s job, but with new-monied Leipzig a genuine threat, the contest has taken on increased significance.

Maybe, too, Chelsea’s clash with Rennes, who are unbeaten in Ligue 1 and will fancy their chances of finishing above either the Blues or Europa League champions Sevilla.

Liverpool should be confident of qualifying, although last year’s quarter-finalists Atalanta and 2019 semi-finalists Ajax will make an interesting battle for the other spot. Manchester City are favourites in a group with Porto, Marseille and Olympiacos.

While Europe’s domestic leagues may eventually return to order, the condensed nature of the Champions League group stage means any freak results could prove significant.

The root cause of such unpredictability is damaging football, but a less formulaic Champions League group stage would be no bad thing in isolation.

The competition’s reforms post-2024 are sure to make the Champions League even more of a closed shop, so some disruption to the established order, while it’s still possible, would make a welcome change.