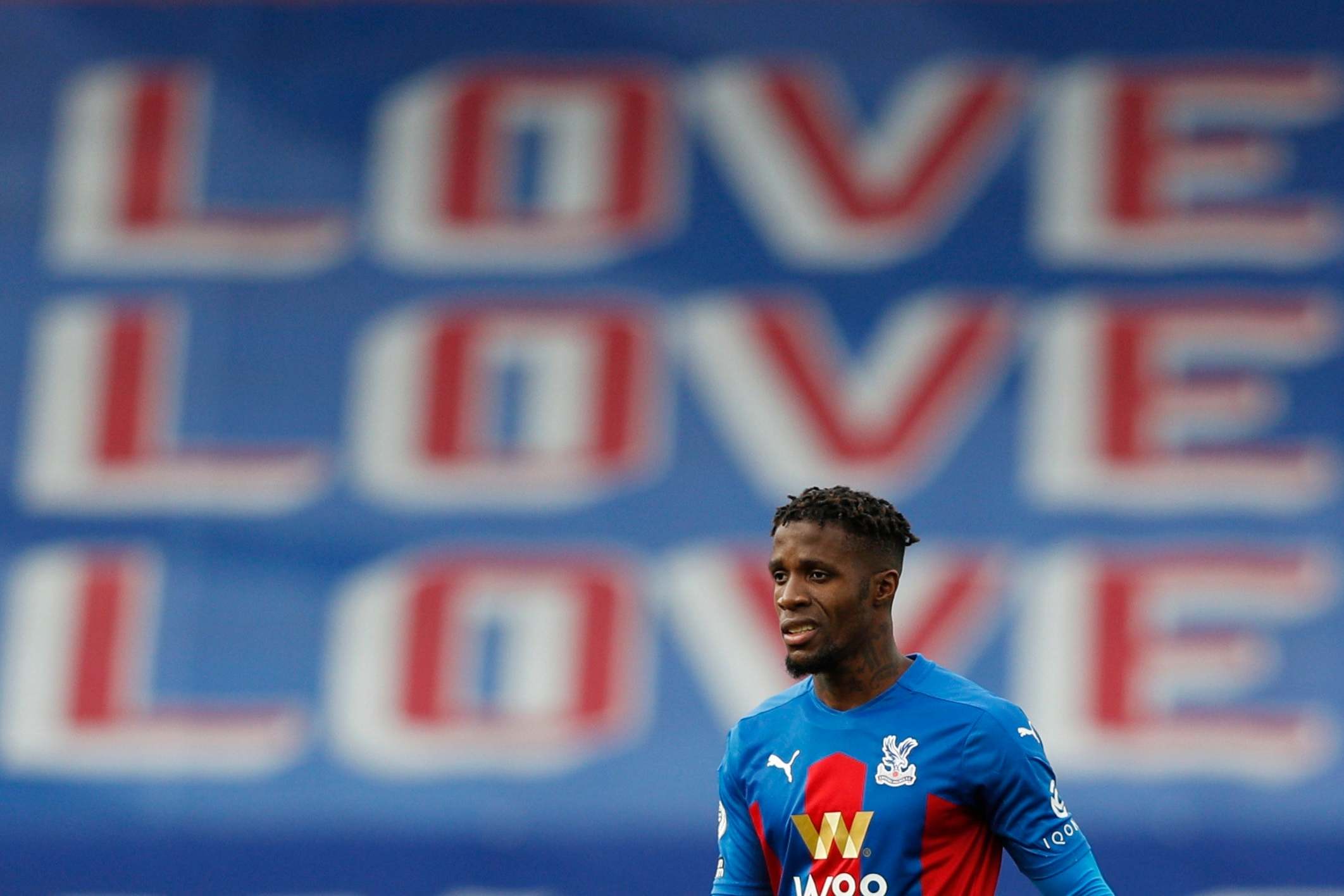 Wilfried Zaha has insisted he is enjoying his football at Crystal Palace after he responded to the challenge thrown down by Roy Hodgson last week.

Hodgson had called on Zaha to produce more and the 27-year-old answered by putting in a brilliant display and scoring his fifth goal of the season in Saturday’s 2-1 win at Fulham.

Having made no secret of his desire to leave Palace over the summer, Zaha has faced questions over his commitment to the club.

But Zaha has already scored one more goal than he managed in the whole of last season and said: “I love football so there is no day when I am not enjoying it really.”

Zaha, who also set up the opener for Jairo Riedewald against Fulham, added: “I have set myself personal goals and that is what I am attacking every day.”

Hodgson said last week that Zaha “has got more to give” but, after Palace beat Fulham, the Eagles manager said: “I was not being negative. “I have never doubted his commitment to the cause and that he is going to win us matches with his skill and ability.”

On a positive afternoon for Palace, Nathaniel Clyne made his first appearance in eight years for the club as he bids to resurrect his career after three years of injury hell.

The 29-year-old, signed on a free transfer following his Liverpool exit over the summer, was making his first Premier League appearance in 17 months and did well at right-back.

Clyne said: “It has been a long time since I played for Palace and I am just happy to be back on the field. I am feeling fit. I was delighted with my performance and I can only get stronger by playing more games.”