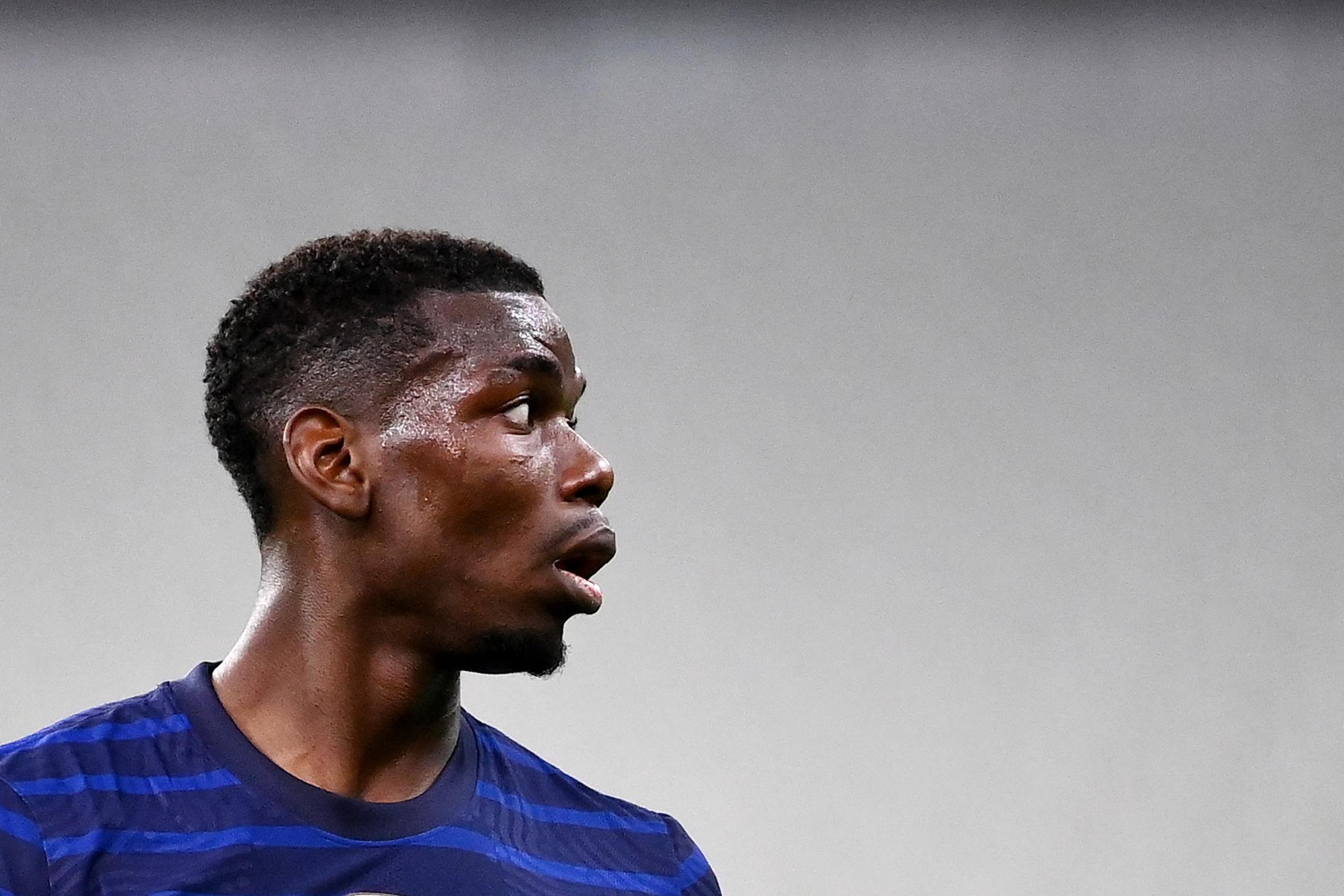 Manchester United star Paul Pogba has denied reports that he is set to quit the French national team.

The 27-year-old midfielder said he will take legal action over reports he was quitting international football after comments made by France’s president Emmanuel Macron about Islam.

Writing on Instagram, Pogba said: “Absolutely 100 per cent unfounded news about me (is) going around, stating things I have never said or thought.

“I am appalled, angry, shocked and frustrated some ‘media’ sources use me to make total fake headlines in the sensible subject of French current events and adding the French national team and my religion to the pot.

“I am against any and all forms of terror and violence. Unfortunately, some press people don’t act responsibly when writing the news, abusing their press freedom, not verifying if what they write/reproduce is true, creating a gossip chain without caring it affects people’s lives and my life.

“I am taking legal action against the publishers and spreaders of these 100 per cent fake news.”