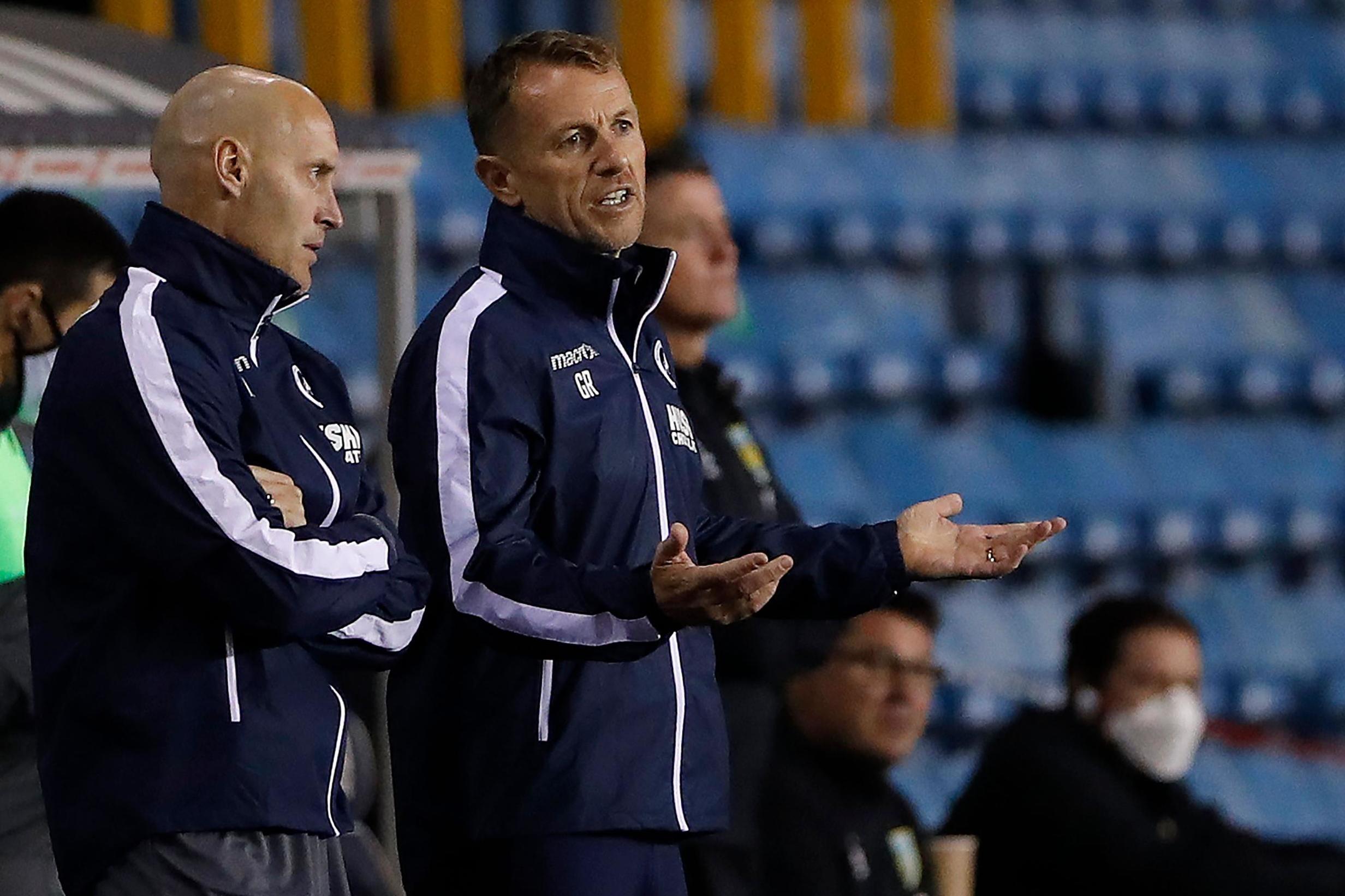 Millwall will be without their entire first-team coaching staff for their next two Championship matches after two more positive Covid-19 tests at the club.

Millwall have said that, in the interest of health and safety, all senior coaching personnel will now self-isolate for 10 days.

Rowett is expected to return to work next Monday but he will miss the matches against Preston and Huddersfield.

It means Under-23s manager Kevin Nugent and player/coach Shaun Williams will take charge of the team for those games.

Millwall have not confirmed the names of the two coaches who are the latest to test positive.

The timing of Rowett’s illness has come at a potentially bad time for the Lions, who had just found their stride with back-to-back wins before their draw with Barnsley.

Millwall are targeting promotion this season and will hope Nugent and Williams can maintaining the team’s momentum.