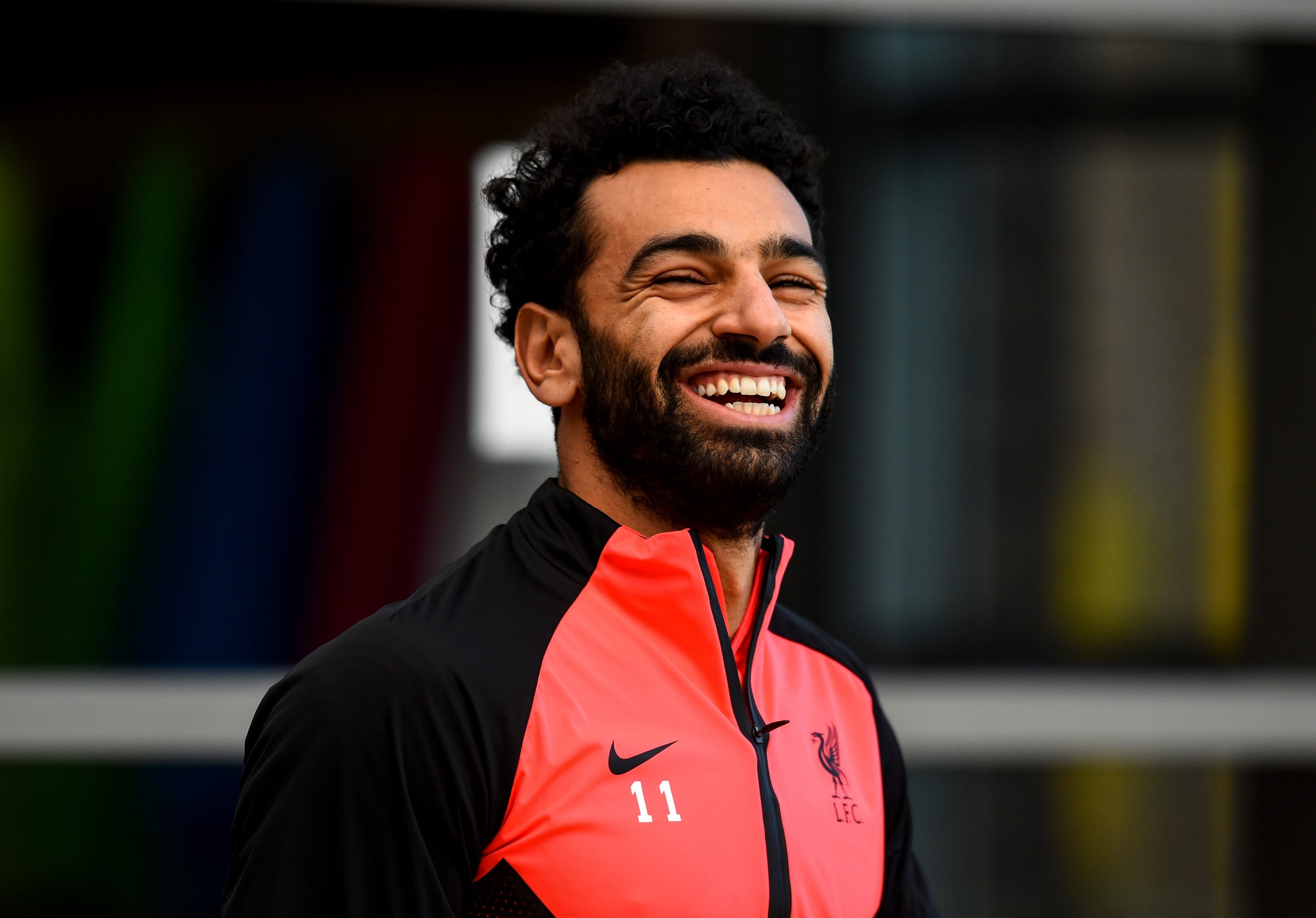 Liverpool will be without Joel Matip, Naby Keita and Thiago Alcantara tonight for their Champions League clash against FC Midtjylland.

Thiago and Matip have been struggling with injury, while Keita is back in training after testing negative for coronavirus.

Liverpool manager Jurgen Klopp was not giving too much away regarding the timescales for their returns but did reveal at his pre-match press conference ahead of Tuesday’s Group D game that the trio would miss out against the Danish club.

Asked if they would be fit, Klopp said: “I don’t think so. It’s still what I said last week, we look day by day, but it looks like we’ll need a few more days.

“So for tomorrow night, they will probably not be ready.”


Defender Matip has been out since sustaining a knock in the Merseyside derby against Everton on October 17 while Thiago injured his knee towards the end of the game at Goodison Park.

Fellow midfielder Keita has not played since coming off at half-time in the 7-2 hammering by Aston Villa just before the international break.

Diogo Jota impressed from the off in the win over Sheffield United on Saturday and should keep his place against the Danes, meaning Sadio Mane could make way.

Ronaldo flaunts huge yacht as he enjoys moments with Rodriguez