Josep Maria Bartomeu’s decision to step down as Barcelona president wasn’t the only surprise announcement during his press conference on Tuesday as the now former Blaugrana chief claimed that the club has signed up to participate in a European Super League.

Much has been discussed in the recent past about the potential creation of such a competition which would see the participation of Europe’s elite sides, with the likes of UEFA president Aleksander Ceferin and LaLiga president Javier Tebas having their say.

Yet Bartomeu implied that a super league has already been established and that Barcelona would be a founding club should the Catalans’ members agree.

“We have agreed to join a European super league of football clubs. This acceptance must be ratified at the next assembly of delegates,” he stated during his press conference.

The claim didn’t take long to provoke a response from Tebas, who voiced his discontent at what he perceives as a made up competition.

“Unfortunate Bartomeu announcing on his last day [Barcelona’s] participation in a phantom competition, which would ruin FC Barcelona, and confirming his ignorance of football industry,” Tebas tweeted.

Barcelona are not the only team that has already taken such a step, preferring a closed league without turning their back on domestic competition.

They believe and maintain that a competition between teams of the same level would mean an increase in TV revenue and higher attendances. 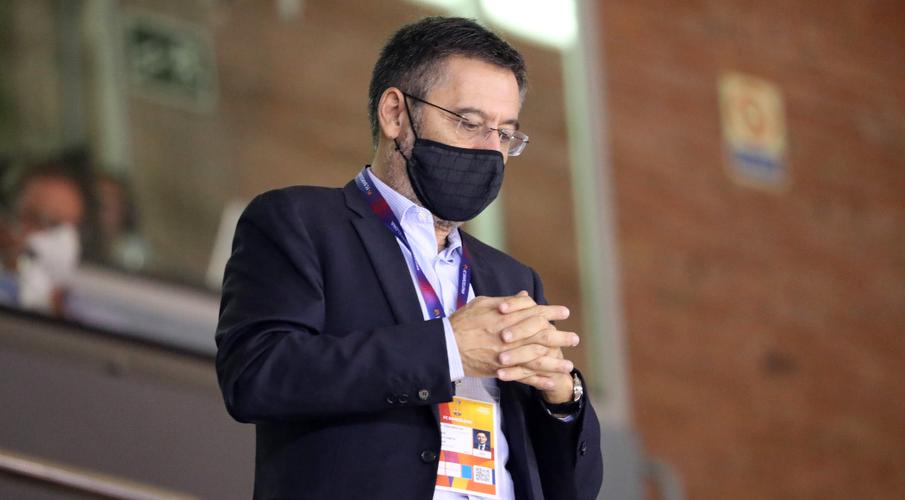 According to MARCA, some of the big clubs are moving outside of football’s main institutions and even putting aside the European Club Association (ECA) in search of the creation of a structure capable of shaping a super league.

UEFA have already sold the audiovisual rights for the next three seasons of the Champions League, which will come into effect from next summer.