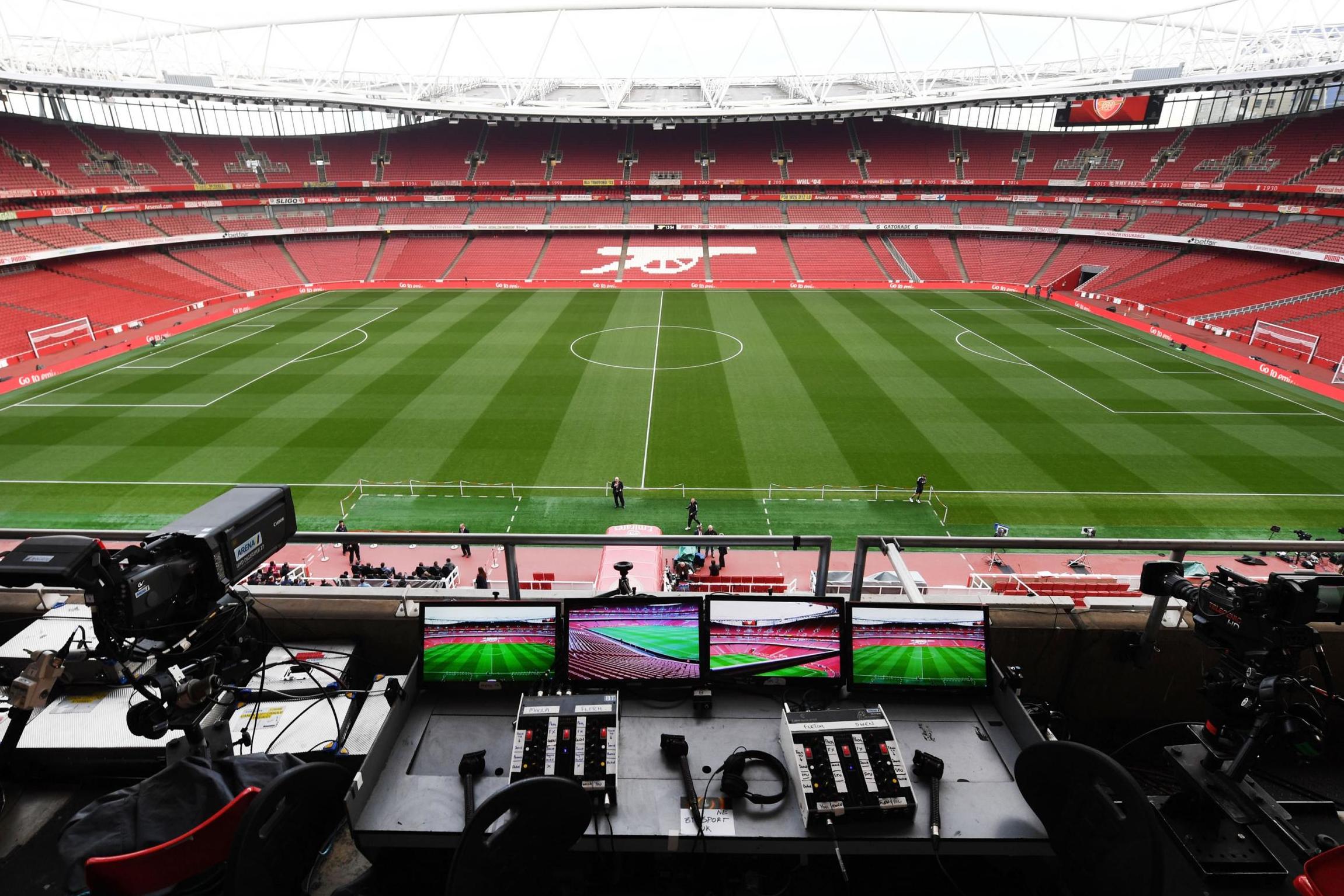 Arsenal say they will work to find a solution to the controversial issue of pay-per-view matches in the Premier League, after their supporters’ trust criticised clubs for sticking with the scheme.

A new £14.95 charge for some top-flight matches was introduced this month, for games that were outside the scheduled TV broadcast selections, and on Tuesday clubs met at a Premier League shareholders’ meeting and agreed that fee would stay until after next month’s international break.

That decision has been met with a hostile reaction from the Arsenal Supporters’ Trust (AST), who said it showed a “blatant disregard not only for Arsenal fans, but football fans nationally”.

The AST were “angry and disappointed” the club’s match against Aston Villa next week was due to be on PPV and called on Arsenal to explain their position, which they duly did on Wednesday morning.

An Arsenal spokesperson told Standard Sport: “We recognise the concerns of Arsenal and other supporters regarding the pricing of pay-per-view matches.


“We are working actively alongside clubs and with the Premier League, and in turn our broadcast partners, to find a solution for the matches after the November international break.”

Premier League clubs are expected to hold a full review on the matter in the coming weeks, with the pricing of matches likely to be addressed after the round of games on November 6 to 8, but supporters are up in arms that nothing is being done now.

Tottenham fans face the likelihood of PPV matches back-to-back, with Sunday’s home game against Brighton selected for Sky Sports Box Office and the following weekend’s match at West Brom having not been picked for traditional broadcast coverage.

The Tottenham Hotspur Supporters’ Trust have encouraged fans to donate to the Tottenham Food Bank rather than pay the PPV charge, with more than £20,000 having already been raised.

Other clubs’ supporters are doing the same and it is estimated around £300,000 has been raised for charity by fans donating and boycotting games.

The opposition to the PPV charge is growing and even Sky Sports pundit Gary Neville condemned it this week, saying: “It just needs scrapping. No one is paying, no one is watching.”

This month, clubs voted 19 to one in favour of bringing in the £14.95 charge, with Leicester the only ones to oppose it.

Clubs have largely remained quiet on the issue, but Newcastle owner Mike Ashley went public this week and called for a price of £4.95 to be set.