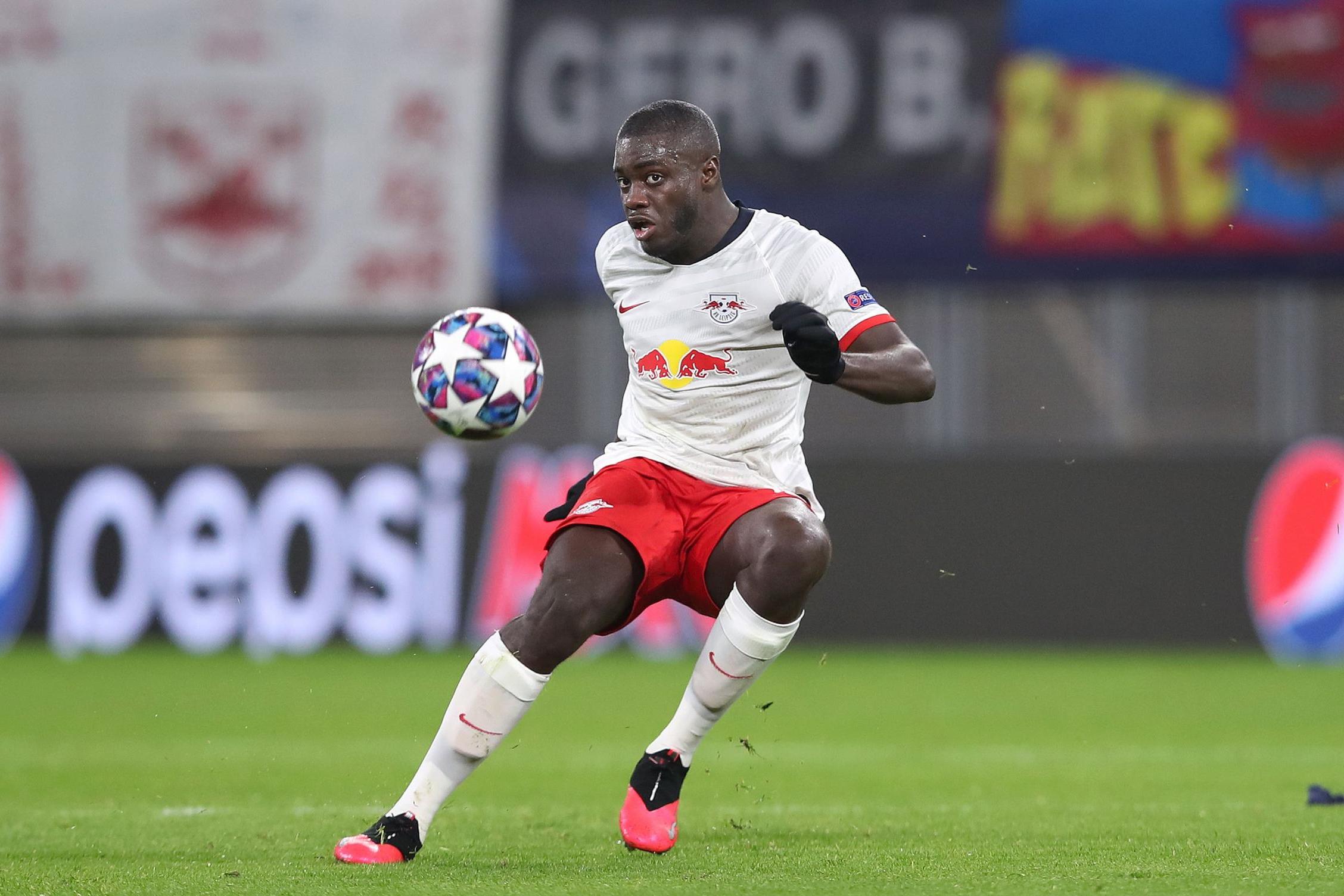 The England forward has yet to open his scoring account in the Bundesliga this term and is some way short of the heights experienced over recent seasons at Dortmund.

And while BVB boss Lucien Favre admits that no player can sustain such levels indefinitely, he claims that the protracted summer transfer saga involving Sancho may have impacted adversely upon his form.

Manchester United pushed hard to sign the 20-year-old throughout the window, though could not get Dortmund to budge on their £108m valuation and are expected to strike up more negotiations in January.

“Every player has slow periods,” Favre said ahead of Dortmund’s Champions League tie against Zenit. “There was a lot of talk about Jadon during the summer – something like that can be a factor.

“No player is consistently in top form for an entire year, that’s impossible. You have to accept that.”

Chelsea vs Aston Villa: Frank Lampard hopes it won’t be a...