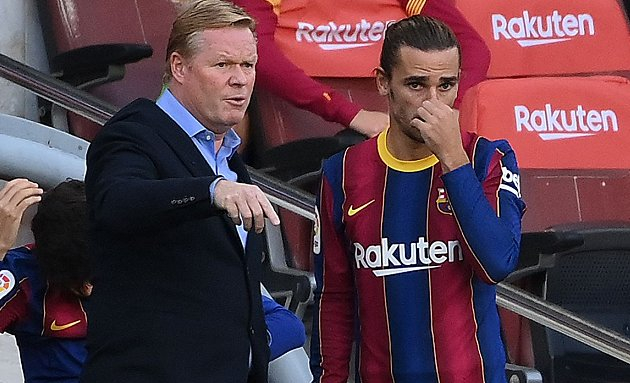 Amunike joined Barcelona not long after their current boss, Ronald Koeman, had left the club.

“It hasn’t been so easy for him.

“Now they’re in the final of the Supercopa de Espana and that will give the team more confidence.”