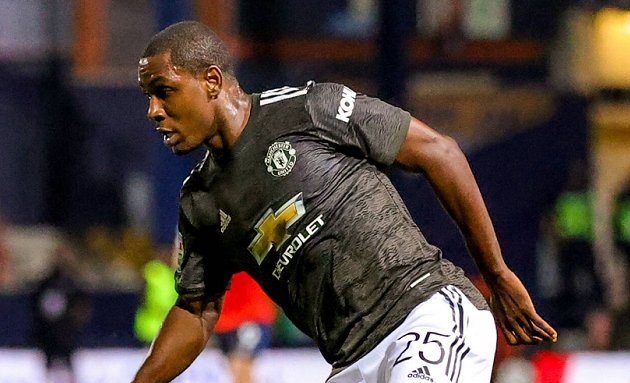 Departing Manchester United striker Odion Ighalo is tempted by a move to MLS.

The 31-year-old’s loan deal with United expires at the end of January and he could seek a transfer Stateside instead of returning to parent club Shanghai Shenhua.

Ighalo told ESPN: “I have been watching MLS and the league is doing well and I would like to play in the MLS.

“I have to wait for offers and if the opportunity arises, I will take it because the league is doing well and it is a good life and I would love it.

“Lots of players go there. Even Gonzalo Higuain from Juventus is there, also Giovanni dos Santos [used to be].

“Being an experienced player, going there, doing well. It is an opportunity if it comes for me. The David Beckham club [Inter Miami] is growing, so if an opportunity arises, why not?”