City had a plan in May to sign both Tijani and teammate Olakunle Olusegun and send them on loan to Girona to secure work permits.

Tijani, who has starred for the country at U17 level, is a midfielder who can play in both attacking and defensive positions. Now, journalist Lentin Goodijk has claimed that a Nigerian scout told him City are keeping tabs on the player.

Earlier in the year, in May, City were interested in Tijani and planned to sign him and send him on loan to affiliate club Girona. This wouldn’t be unprecedented, with City pulling a similar move off for Colombian winger Marlos Moreno a couple of years ago. 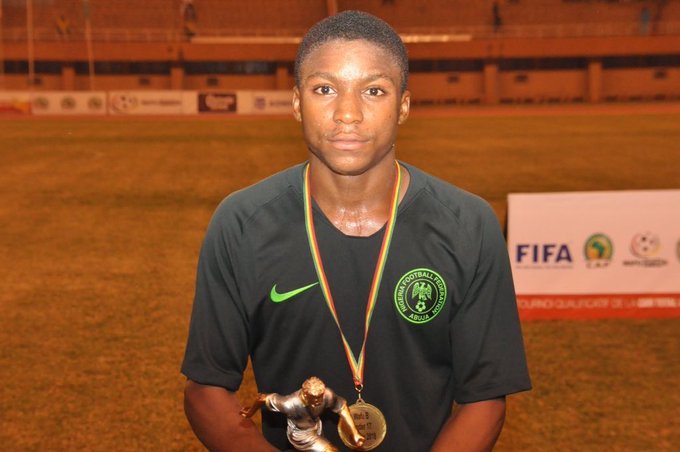 Not much is known about Tijani, except that the 17-year old has made two caps for his country at youth level but none for the senior side- meaning that getting a work permit may be a challenge. However, a loan to Girona could resolve this issue if the player gets enough game time.