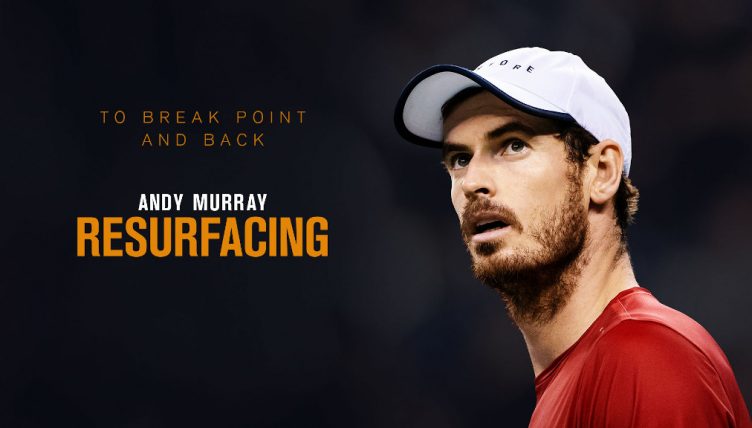 In Tennis Today, the world gets ready for its first look at the Andy Murray movie, and just how crazy was that crowd for the Roger Federer exhibition in Mexico?

What’s on the site
Rafael Nadal has had something of an incredible year and has now topped that off by leading Spain to the Davis Cup title in Madrid.

Fans need not worry that he may be looking to wind down now, though, with Uncle Toni assuring fans that Rafa still has plenty left in the tank.

Roger Federer, meanwhile, has been ignoring all this Davis Cu stuff by doing Roger Federer things instead. While the Davis Cup has struggled to explain away thousands of empty seats in Madrid this week, Federer has been casually attracting world record crowds for an exhibition.

Federer isn’t planning on going anywhere quite yet either, by the way, and he says he is still targeting Slams too – starting with Australia.

One final line on the Davis Cup – Great Britain did themselves proud in reaching the semi-finals, and Leon Smith says the future is looking even brighter (that probably just means Andy Murray will be fitter next year…)

And, speaking of Murray…

What’s in the news
As you will know by now, the Andy Murray: Resurfacing documentary will premiere on Amazon Prime Video later this week and its director Olivia Cappuccini describes it as “a love story between Andy and the game”.

“In my mind the film is a love story between Andy and the game. He was in so much pain he couldn’t even walk properly, yet he was willing to do anything possible to keep playing, even putting himself through more pain,” she told The Sunday Post.

“It’s complex, like all relationships. He loves the sport, yet when he wins his greatest titles it looks like he’s relieved – it doesn’t look like a sense of joy or euphoric catharsis that he so deserves and to this day I’m not sure if he’s enjoyed his accolades or achievements as he should.”

First Murray struck a business deal with Castore and now Roger Federer has invested a “chunk of money” into Swiss running shoe manufacturer On.

“I am excited to be able to work with a young Swiss company that’s on the up,” Federer is quoted as saying by Swiss Sunday newspaper NZZ am Sonntag.

Adding: “It’s a chunk of money big enough that I had to think about it carefully. I wanted to make a mark to show On how much I believe in the company and that I am planing for the long term with them.”

What’s on social media
Another view of Federer and Zverev’s record-breaking match.

Federer-Zverev in front of 43,000 in the world’s largest bullring (México City). That’s nearly twice the capacity of Ashe. pic.twitter.com/X0rrPCF2hs

And the winning one…

Fernando Verdasco gets sweaty in the gym.

What’s on TV
Tennis is on a break. Breathe…