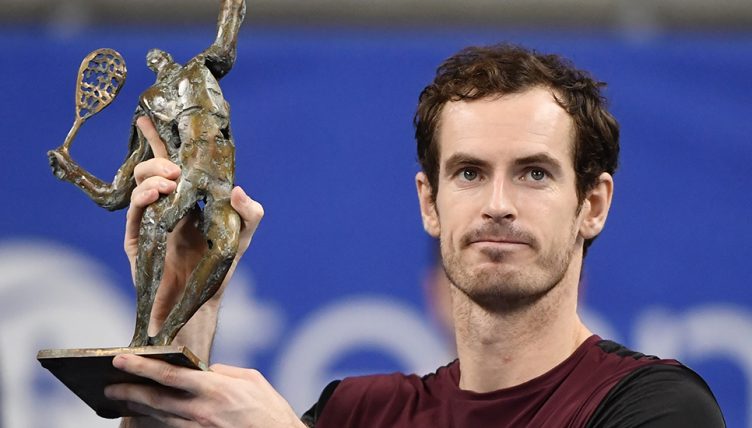 Tim Henman has described Andy Murray as ‘inspirational’ as the world prepares to learn exactly what he has been through with his hip injury.

The film documents the two years that Murray spent battling the hip injury that saw him tearfully announce he was on the verge of retirement at the 2018 Australian Open.

Henman, though, who will captain the Murray-led British team at the ATP Cup in January, believes many underestimate the sheer scale of Murray’s achievements.

“What he’s been able to achieve in the latter part of this was unbelievable,” Hemnan told The Age.

“When he was crying in that press conference, you felt his career was over.

“To be back winning on the main tour 10 months later, it speaks volumes about him as a competitor.

“I think he’d had such a difficult couple of years. He was world number one when his hip gave in and there had been so much frustration.

“His story really transcends tennis and this is where it becomes a bigger story in sport and in life.

“There are lots of people that have had new hips and got on with their life.

“But there are very, very few that have had a hip resurfaced at 32 and come back to play professional sport at the highest level. That’s where it’s inspirational.”