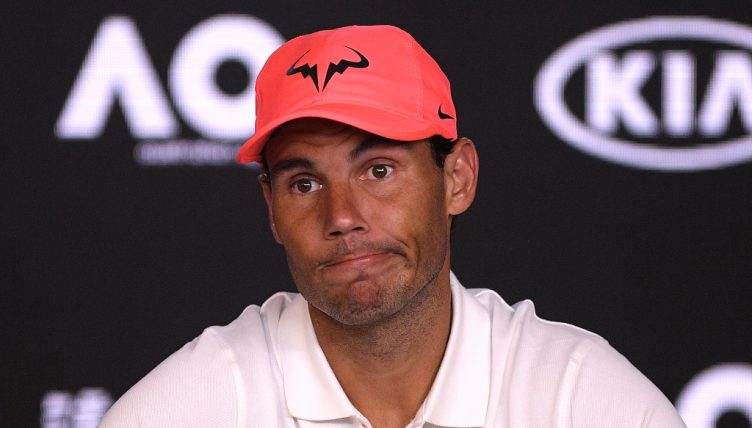 Fognini is one of the few players to have got the best of Nadal on clay, with him defeating the Spaniard last year-en-route to winning the Monte-Carlo Open.

However, he thinks that Federer and Djokovic are another level up from Nadal, who certainly presents other challenges but not insurmountable ones.

“When Roger and Novak are at their top, it is very difficult,” Fognini told NRC. They play so fast, give you no space.

“With Rafa it is different, his game is more physical. He destroys you in the rally and mentally. But you can play against him, you can run.”

That Monte-Carlo Masters title was the best of Fognini’s career, and he has a simple, and honest, explanation why he hasn’t won more.

“I am sometimes lazy, that did not help me,” Fognini admitted.

“If I wasn’t lazy, I would certainly have achieved more at tournaments.

“Sometimes I would rather sit on the couch than train or prepare for a tournament.”