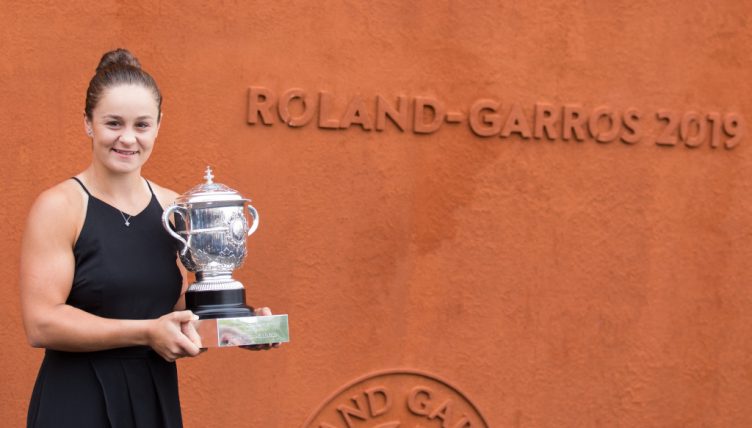 The new date for the 2020 French Open is yet to be rubber stamped, but reigning Roland Garros champion Ashleigh Barty admits she hopes to get an opportunity to defend her title.

The tennis schedule has been thrown into disarray due to the coronavirus pandemic with all tournaments cancelled until June 7.

The 2020 French Open was originally meant to take place from May 24-June 7, but Roland Garros officials on Tuesday revealed that it would be rescheduled to September 20-October 4.

However, the announcement was met with surprise by many with the US Tennis Association and the Laver Cup both lashing out at the decision.

Defending Roland Garros men’s champion Rafael Nadal reportedly gave the move the thumbs up while Barty, who wasn’t consulted, is also keen to play later in the year.

“I haven’t spoken to Guy Forget but I’m happy to play the tournament whenever it is scheduled,” she told the Australian Associated Press.

“I hope I get the chance to defend my title in September – any opportunity to compete is something I’ll grab with both hands.

“There are more important things going on in the world right now, though, and I will do whatever helps keep us all safe and healthy.”