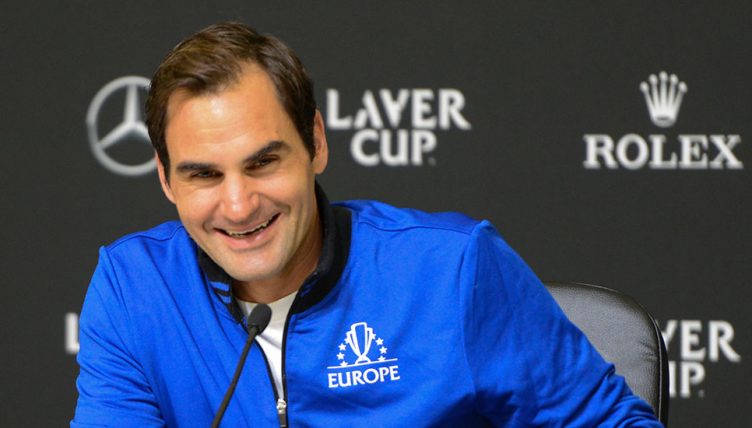 The tennis world will not choose the Laver Cup over the French Open should it become a choice due to the coronavirus rescheduling, says Swiss Fed Cup captain Heinz Guenthardt.

The French Open caused controversy by unilaterally switching dates to September after its traditional May scheduling was compromised by the coronavirus outbreak.

That especially upset Roger Federer, whose Laver Cup event will now have to take place in the middle of a Grand Slam.

However, he has been tipped to change his plans – because he will accept he cannot compete with Roland Garros for players’ attention.

“No certainly not,” Guenthardt told Tages Anzeiger when asked if he believed Federer would be reluctant to postpone the Laver Cup.

“Nor can I imagine Federer insisting on the date of the Laver Cup.

“If you had the choice as a tennis fan: Laver Cup or Roland Garros, which would you choose?

“In Paris, 128 men and 128 women play in the main field alone, plus qualifications and doubles.

“There are about a dozen players at the Laver Cup. The ATP is a player association, it must act accordingly.

“Especially because the players in the lower ranks are now dependent on the money of the French Open.”