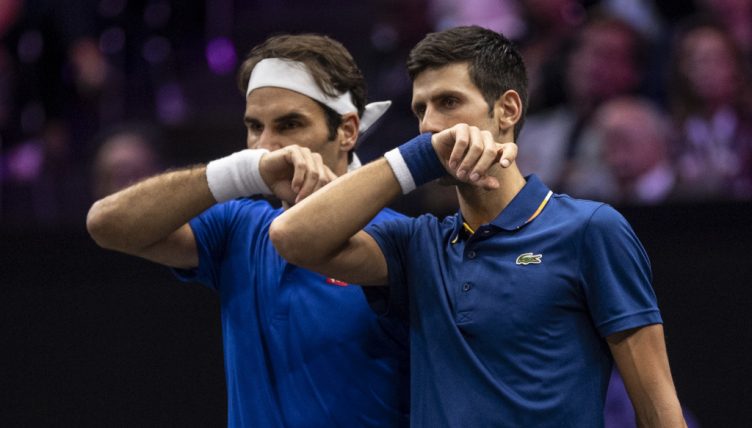 Ivan Lendl insists the greatest player of all time (GOAT) debate in tennis can only be settled once Roger Federer, Rafael Nadal and Novak Djokovic have retired.

Many, including Lendl, believe Federer is currently in the driver’s seat as he has won the most Grand Slams (20) while Nadal is second in terms of majors with 19 with reigning world No 1 Djokovic another two adrift.

Former world No 1 Lendl, who rates Australian Rod Laver is the pre-Open Era GOAT, says you can only judge the Big Three once they have all finished their playing careers.

“It’s between Novak, Rafa and Roger on who ends up with the most majors and who is considered the best of all time in the Open Era,” he told Australia’s Channel Nine.

“All you can say at the moment is that Roger is leading the race – the race has not been finished. When they retire the race will be finished and you will be able to judge. The race is far from over.

He added: “You have to go with Roger right now, but I’m not closing the book on that.”

Lendl continued by saying that because Djokovic and Nadal are younger and still have a few more years and “that is going to be one hell of a race to follow”.

While some suggest you should also take impact away from court into consideration when deciding who the GOAT is, Lendl feels it should not be a “popularity” contest.

“Who is the most popular is one thing but who is the greatest is not being judged by popularity,” he said.