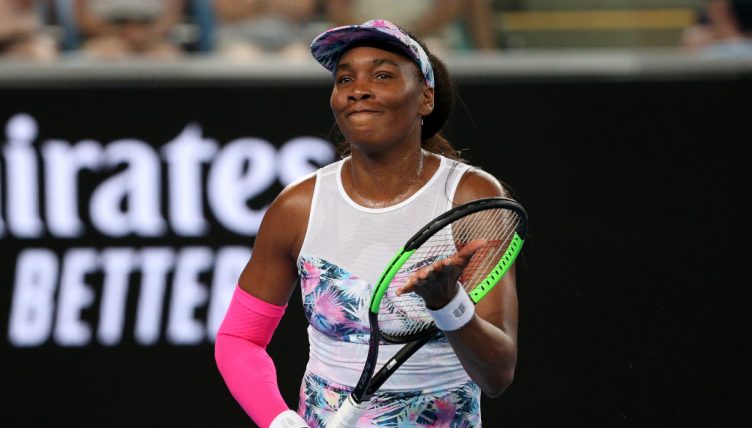 Algerian tennis player Ines Ibbou has received support from some of the world’s top tennis players following her plea to Dominic Thiem.

On the back of world No 1 Novak Djokovic initiating an emergency fund to help lower-ranked players struggling during the coronavirus pandemic, Thiem revealed that he was unlikely to make a donation.

The world No 3 felt that many players on the ITF “are quite unprofessional” adding “I don’t see why I should give them money?”

However, Ibbou hit back at the Austrian in an open letter posted on Instagram saying his comments were “hurtful”.

Ines Ibbou hits back at Dominic Thiem over ‘hurtful’ comments, saying: ‘We did not ask anything from you’

“Just a reminder, it’s not because of your money that we survived until now,” she said. “And nobody requested to you anything. The initiative went from generous players who showed instant compassion with a classy touch. Players eager to spread solidarity and find solutions to make a difference. Champions at all cost.”

Former world No 1 and seven-time Grand Slam winner Venus Williams replied to her social media video saying: “You’re my hero” while world No 40 Nick Kyrgios, who had previously criticised Thiem over his comments, added: “Respect.”

Ibbou also spoke to The National after her post went viral.

“I was expecting some response from some lower-ranked players like me, but not all these people. Wow that was very… I don’t know, I don’t have the words actually.

“I hope this video makes its way to the ITF, the WTA and the federation. I hope they will change something about the tour, and they really think about it and try to help us players.”