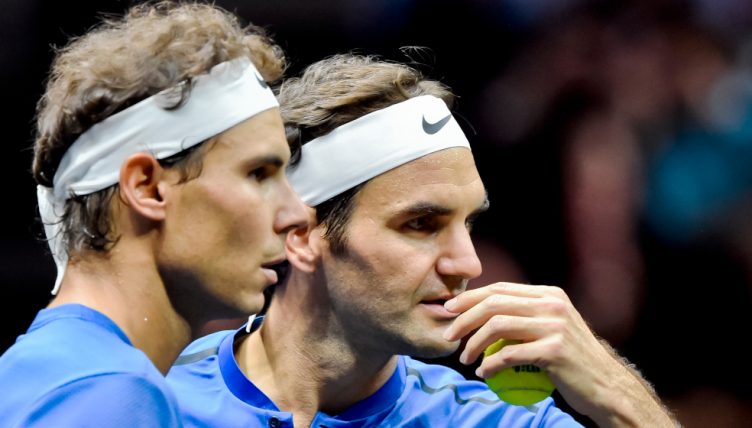 Roger Federer may be ‘perfection,’ but one former ATP star still believes that Rafael Nadal surpasses him.

Nadal and Federer have been locked in an iconic rivalry their whole careers, and are both currently vying with Novak Djokovic to finish their careers with the most Grand Slam titles of the trio.

That race is currently led by Federer, although he has less time left in his career than the other two, with Nadal one behind and Djokvic three titles further back.

“Federer is the perfection, absolute elegance,” Almagro told AS.

“Rafa is sacrifice, falling and getting back, and no one will achieve what he did on clay.

“Novak has a bit of the two, Roger’s talent and Rafa’s work ethic.

RELATED: Rafael Nadal too good for Novak Djokovic in ‘Clash of Titans’, but dancing not his forte

“But no one has Nadal’s mentality, he is at the top.”

Almagro went on to analyse why Djokovic struggles to win the same kind of popularity as Nadal and Federer, with an interesting conclusion.

“He broke the rivalry between Roger and Rafa. It can be one of the reasons.

Andy Murray to return to court in June as part of British battle, with Jamie Murray and Dan Evans also involved